Impact Wrestling has announced that top indie women’s star Kylie Rae has signed a long-term contract with the promotion.

The 27 year old Rae participated in the “Call Your Shot” Gauntlet Match at Impact Bound For Glory back in October, but was eliminated by Mahabali Shera. She also wrestled a Triple Threat for the Zelo Pro Women’s Title the night before Bound For Glory at the Impact “All Glory” event, with current WWE NXT Superstar Shotzi Blackheart and the defending winner that night, Laynie Luck.

Rae then debuted for AEW at AEW Double Or Nothing 2019, in a Fatal 4 Way with winner Britt Baker, Awesome Kong and current AEW Women’s World Champion Nyla Rose. Rae was set to face Leva Bates at AEW Fyter Fest last year, but she was replaced by Allie. There were lots of rumors and speculation surrounding’s Rae’s status at the time, but AEW President & CEO Tony Khan noted during a media scrum that Rae had requested her release, and that AEW granted it. Khan said the split between the two sides was very amicable.

Regarding Rae signing with Impact, PWInsider reports that she actually inked her deal a few weeks back. Tonight’s win over Golden was taped on March 6 at the Impact TV tapings in Atlanta.

As seen in the video below, Rae spoke with Jimmy Jacobs in a backstage segment and announced that she has signed a long-term deal with Impact. Jacobs asked her how it felt to be back with the promotion.

“How does it feel, how does it feel? I’m gonna tell you how it feels,” Rae said. “It feels amazing. You know what? It’s been an emotional year. We had highs, and we had lows. We had ups, we had downs, but I knew from the moment that I stepped into this Impact Wrestling ring, the arena, this is my home. I felt that. I felt that! That’s why I’m very proud to announce Kylie Rae just signed a long-term wrestling contract with Impact Wrestling, baby! Great news!”

Rae took to Twitter after her win on tonight’s Impact and quoted author & businessman Stephen Covey, adding that she is grateful for the job. She posted this quote from Covey: “At some time in your life, you probably had people believe in you when you didn’t even believe in yourself.”

She also re-tweeted a clip of her Kylie Special and thanked Lucha legend Skayde. She wrote, “Daaaaa Kylie Special. #ThankYouSkayde”

You can see Impact’s announcement below, along with Rae’s tweets and shots from tonight’s match on Impact:

.@IamKylieRae is ready to be the very best like no one ever was in the Knockouts Division! #IMPACTonAXSTV 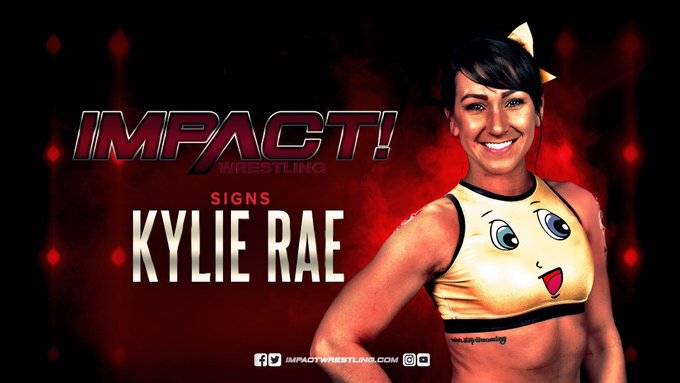 258 people are talking about this

Jimmy’s first encounter at @IMPACTWRESTLING with my ADHD self.

120 people are talking about this 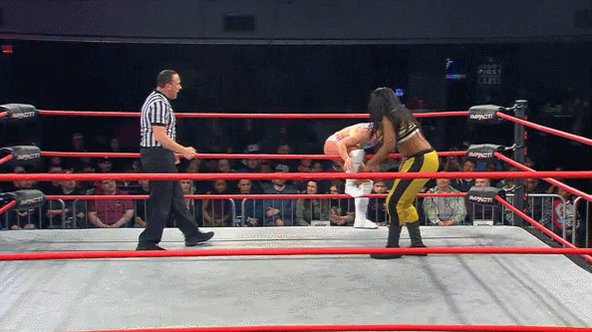 75 people are talking about this 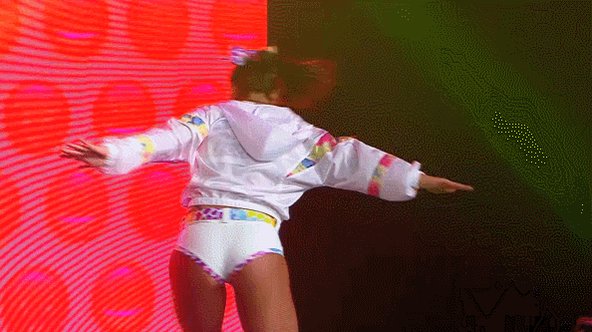 184 people are talking about this

215 people are talking about this

76 people are talking about this

.@IamKylieRae is victorious in her singles debut on IMPACT! #IMPACTonAXSTV 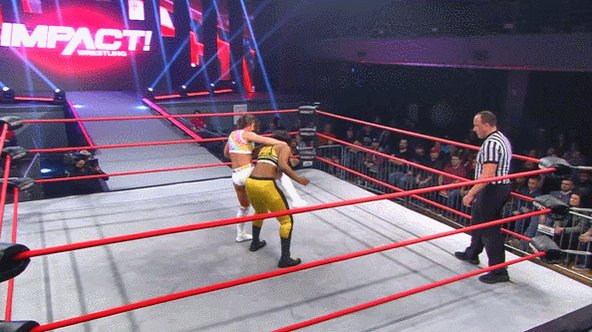