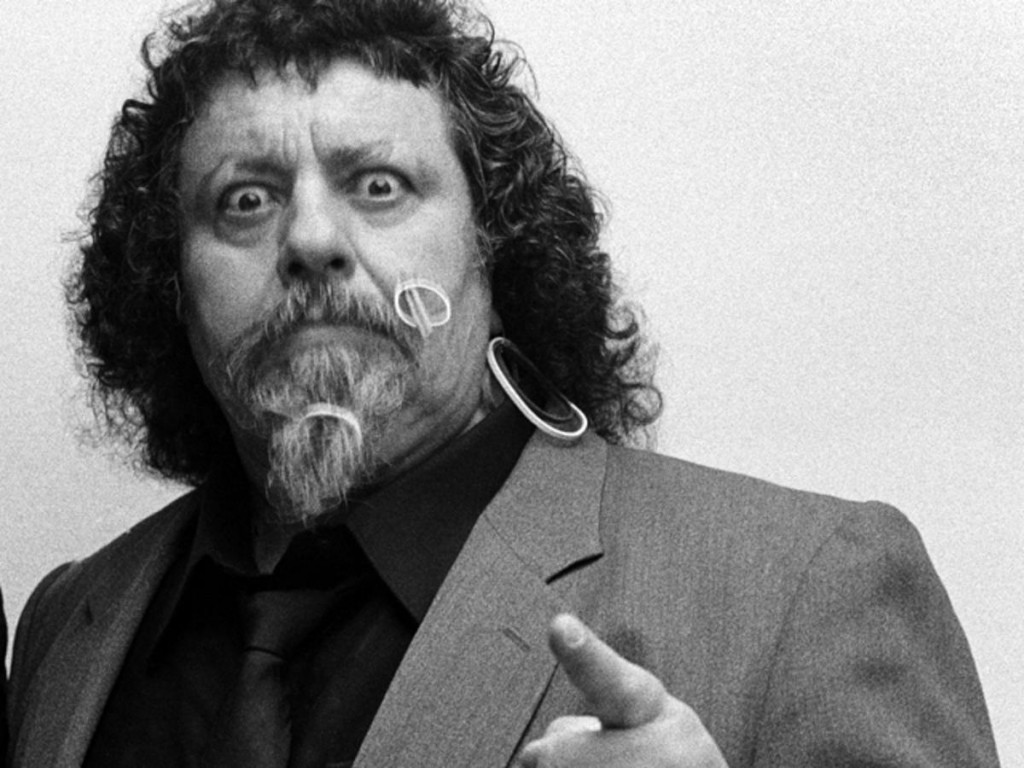 During the period after Bruno Sammartino stopped being a regular, there are people within the organization who felt the heat Albano brought as manger of the top heels was the biggest factor in drawing crowds during the Bob Backlund run. Albano generally was put with the nutty types of contenders, and almost always with the tag team champions.

He would dress like his proteges to a degree, and eventually became known for the rubber bands all over his face. He was a major part of the wheel of success for Vince McMahon Sr., far more important than anyone who didn’t closely follow the promotion would be able to understand. Albano was the key component in making Jimmy Snuka into the hottest wrestler in that part of the country when the two split up and Snuka went babyface.

He and Roddy Piper were also the keys in the Wendi Richter/Cyndi Lauper/Fabulous Moolah angle in 1984 that garnered WWWF more mainstream publicity on a national basis than wrestling had gotten since its days on network television, building to the original WrestleMania. When Albano turned babyface, including a run managing the British Bulldogs, he was in a role that had little legs, and there was internal bitterness as he left the company and concentrated on acting. Later, he was often embarrassing playing the role of the crazy, stereotypical representative of wrestling in news piece on the sport. He was not the first person to use the phrase, often imitated, never duplicated, in wrestling, but in the Northeast, he will long be remembered for it.

Former wrestler Len Kruger wrote: I can remember in 1983 my second time in there doing WWF T.V’s in Allentown, PA. I was sitting on the bleachers before the taping began and he walks in with a bucket of KFC and says, “hey kid do you want some chicken?” We sat there eating KFC talking about the business. As you know he was a regular guy like us. Often imitated, never duplicated! May he rest in peace.