Wrestling Legends Gather to Honor One of Their Own

By OWW Contributor on December 8, 2016@owwcom 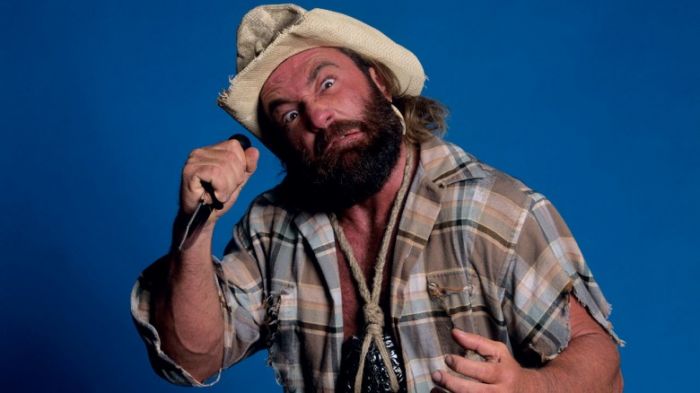 On Friday a group of his contemporaries – led by former Hillsborough County Commissioner/wrestler Brian Blair – honored the Robinson High graduate with a ‘Legends Luncheon’ in north Tampa.

It was in Tampa after all where Keirn was first introduced to professional wrestling.

“Any time you’re being honored, it’s an honor,” joked the 65-year-old former grappler. “I consider myself blessed to be recognized by these guys.”

The son of an Air Force fighter pilot – Colonel Richard Keirn – Steve’s family moved around a lot. They set up roots when Colonel Keirn was stationed at MacDill Air Force Base, Steve was in 6th grade. He soon became fast friends with Mike Graham, the son of the local wrestling promoter Eddie Graham.

“My dad was shot down over Vietnam and was in a prisoner of war camp from the time I was 13 until I was 21,” Keirn recalled. “Being friends with Mike and being around him a lot, Eddie kind of took me into their family, gave me odd jobs.”

Among those in attendance for Friday’s event names and faces familiar to anyone that watched Championship Wrestling from Florida with Gordon Solie in the 1970s and 1980s. Wrestling legends Buddy Colt, Cowboy Ron Bass, Ronnie ‘Hands of Stone’ Garvin, ‘Leaping’ Lanny Poffo, The Cuban Assassin, Rusty Brooks and Fred ‘Tugboat’ Ottman – the son-in-law of the late great Dusty ‘The American Dream’ Rhodes.

Blair hosted the gathering and served as the emcee and talked about how Keirn helped him get started in the business.

“I would carry his bags into the [Fort Homer Hesterly] Armory,” Blair explained. “I didn’t have much money, so Steve would get me in with him and then tell me to scram so I didn’t have to pay.”

During his career in the ring, Keirn flourished as a part of several well-known tag teams. He and Mike Graham paired up to win a slew of regional titles in the Southeast. He also teamed up with the likes of Jimmy Garvin, former WWE champion Bob Backlund and Kevin Sullivan.

Tampa native Mike Davis – AKA Bugsy McGraw – was a well-established performer in the industry when Keirn first arrived on the scene.