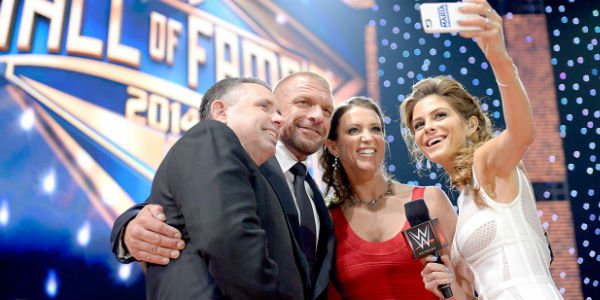 By Scott Fried of whatculture.com:

According to WWE, induction into its Hall of Fame is the highest honor a sports entertainer can achieve. In truth, Dave Meltzer’s Wrestling Observer Hall of Fame uses a far more scientific and all-inclusive process to determine who gets to be immortalized in the annals of history, but WWE’s Hall has the pomp and circumstance and therefore, gets the lion’s share of the credit. Still, fans recognize that it’s not all based on achievement – politics and a good show mean just as much, if not more, than wrestling success. After all, Chris Von Erich is in and Randy Savage isn’t.

Despite the grain of salt with which many inductions need to be taken, the Hall of Fame ceremony is a great night. Superstars of the present come to laud those from the past, and the fans get to bear witness as headliners like Bruno Sammartino, Bret Hart, and Hulk Hogan really make it seem like a huge deal, or emotional triumphs such as that of Jake “The Snake” Roberts play out before their eyes. Of course, there’s no shortage to those on the other side of the coin – wrestlers fans don’t want to see inducted.

Whether it’s because their achievements haven’t lived up to the fans’ standards, their speeches will be boring, or they’re just not well-liked, here are 10 future Hall of Famers WWE fans don’t want in: 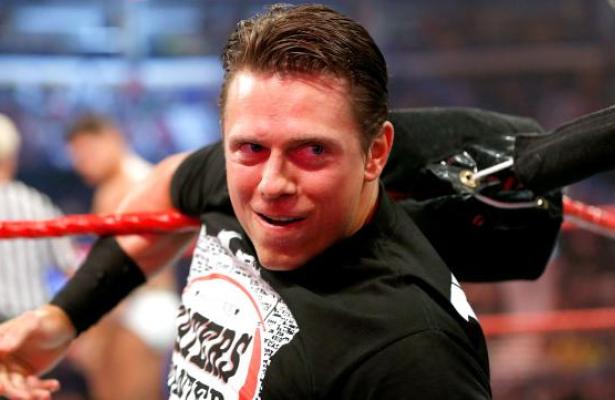 The Miz has done it all — he’s been WWE Champion, starred in films, and he’s even won in the main event of WrestleMania. His path to the top has been the stuff of storybooks and the sheer hard work, determination, and improvement he’s shown are legendary. The Miz belongs in the WWE Hall of Fame as sure as anybody does.

The problem is that the fans simply don’t take him seriously. It’s not Miz’s fault — since the end of his title reign, he’s been booked less and less like a champion. The Awesome Truth had potential as a team, but they were quickly squashed and broken up. After that, Miz languished, turned babyface, languished some more, turned semi-heel, and continued to languish. Today, he’s a full-fledged heel with a comedic “Hollywood” gimmick that’s not doing him any long-term favors.

Over the past three years, the fans have come to think of Miz less as a former WWE Champion and more as a silly reality star. It’s a shame and an unfair one, but it doesn’t change the fact that interest in seeing him go into the Hall of Fame is not currently high.