Home / WWE / 10 of the Largest Wrestlers in WWE History

10 of the Largest Wrestlers in WWE History 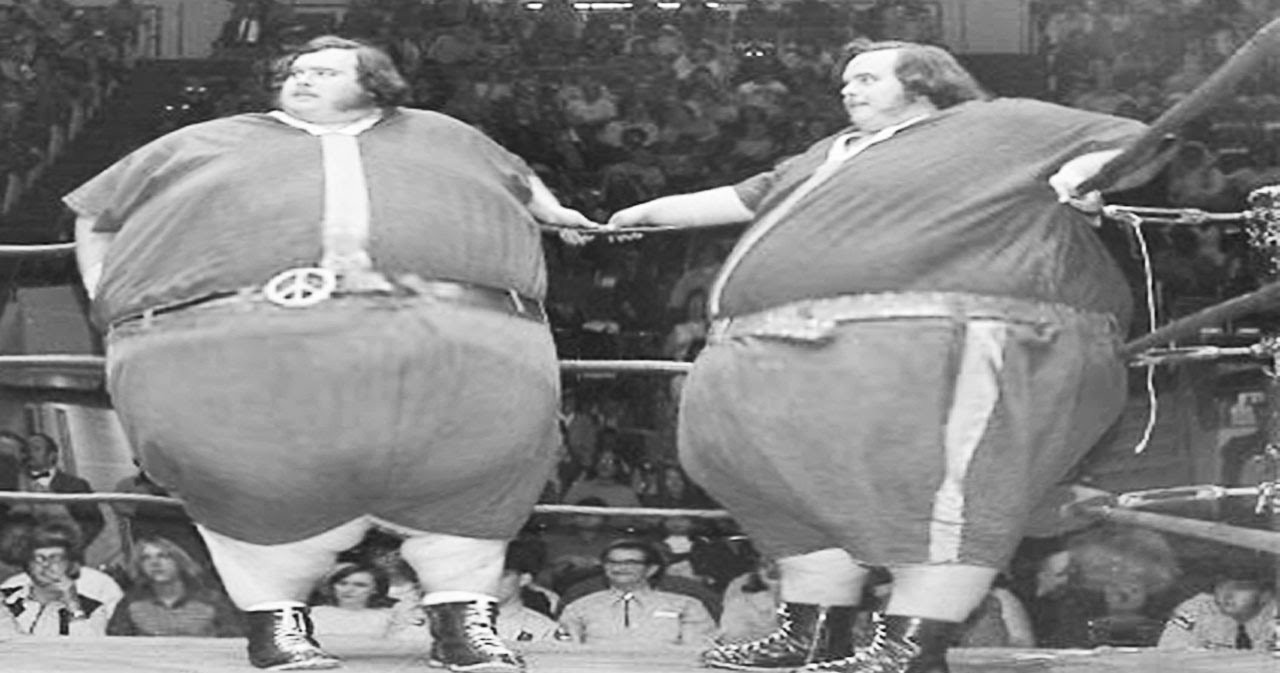 Those asked to describe a professional wrestler off the top of their head will likely find themselves uttering words like “big” and “strong”, with the occasional “spandex” thrown in for good measure. It’s true, the WWE likes their wrestlers to fit a certain mold. Usually, those hoping to become a professional wrestler will need to fit those adjectives. They’ll need to look good with their shirt off, as well as be physically fit enough to perform some of the most complicated wrestling moves known to man.

Some wrestlers throughout history have broken the mold though. Some are skinnier than you would have guessed, yet have found success regardless of their lack of size. Others come in at the opposite end of the spectrum. These wrestlers are typically billed as giants of some sort. They tower over their opponents and exhibit great feats of strength, yet don’t necessarily appear to be the most physically fit.

While wrestlers come in all shapes and sizes, the particularly large ones seem to be more eye-popping. Over the years that the WWE has been in business, many wrestling behemoths have come and gone. Some have stuck around, cementing their status as legends. Others have simply faded away from the collective consciousness of the wrestling world. But no matter their lasting legacy, these wrestlers shook the mat every time they stepped into the ring. Here are ten of the largest wrestlers in WWE history:

At 6’4” and 390 pounds, Bam Bam Bigelow checks in at number ten on our list. It literally only goes up from here. Bigelow was no wrestler to blink at either; he was extraordinarily quick for his rather large size. In fact, he was frequently able to pull off technical moves like the moonsault from the top rope!

A wrestler perhaps best known for his time in the WCW, he moved into the WWE when his original league was merged. Bigelow was also known to stick true to his roots. He was from Asbury Park, New Jersey and even named his signature move after his hometown. After a few years in the WWE, he left to crack heads together in the NWA in Japan before eventually returning to the league.

Kurrgan was an essential element of the Oddities, a group of wrestlers that the league began pushing in the Attitude era of the 1990s. Every member of the group was a “freak” of some sort, and they were all especially large wrestlers. Kurrgan was perhaps the largest of them all though.

In terms of poundage, he actually weighs less than Bigelow. It’s his freakish height (7’ 1”) that makes up for this fact. When considering he wasn’t skinny by any means (350 pounds), you have to admit this was one wrestler you sure wouldn’t want to have to try to throw around in the ring. His career was rather short-lived though, and his storyline didn’t garner much attention. Fun fact: he then went on to find acting gigs as gargantuan characters in movies like 300.