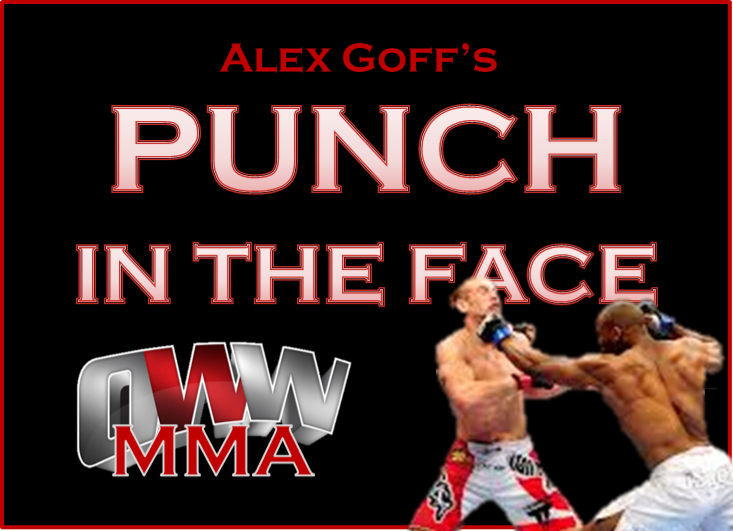 At Bellator 85 which happens to be Bellator Fighting Championship’s debut in front of a possible 100 million homes on Spike TV we will see three title fights two of which are title fights and one is a matchup in the first round of the light heavyweight tournament.  Renato Sobral a veteran of MMA since 1997 has a record of 37-9 though recently he only fought once in 2012 and before that hadn’t fought since December 2010. Sobral says, “Training for this fight and for me to fight in this tournament format has to be smart. You have to train with a vision to fight again in a short period.”

This is where his experience may give him the edge over his opponent.  Renato will find himself across the cage from the 31 year old Mikhail Zayats who is a relatively unknown in America. The 31 year old Sambo expert will have a chance to make his name instantly in this country with a big win over the veteran. When asked how Sobral deals with the pressure of being the veteran guys want to make a statement by beating on Spike TV he says, “For $100,000, I have no problem who my opponents are.”

Bellator 85 will feature 2 title matches as Pat Curran versus Patricio “Pitbull” Freire and Michael Chandler will fight Rick Hawn. Prior to this year the only way to receive a title shot was to enter into the eight man tournament.  Now Bellator head Bjorn Rebney has given the fighters another way, starting this year, to receive additional title shots without going through the tournament.

Bjorn says “The championship rematch clause will be a case-by-case basis. If they’re an amazing fight and both guys emerge without injuries, you can look at the docket and dates but it would be hard to lynchpin it in, doing it quickly or anything.” The champions aren’t without opinions on this subject.  Michael Chandler: “I think it’s great for the promotion and the fans and the fighters, especially the champions. Obviously, it’s somewhat of a norm in mixed martial arts, pretty much every other organization puts matches together when they want and Bellator has taken the politics out of mixed martial arts. You’ve got 8 guys in a tournament and whoever wins gets the shot. The rematch clause allows the champions to potentially get [busier] so I have no problem with that.” Pat Curran: “It’s great. Especially for a champion if you do lose, you have the chance to take a second fight and redeem yourself. Coming out of two tournaments, I don’t want to have to go through a tournament again.”

The challengers didn’t say this makes going into a title match any different. Patricio Pitbull: “It’s good that if you lose you could get a fight again, but I’m training to get the finish in the first round.” Rick Hawn: “It’s a new exciting rule that will be implemented.  Hopefully I get out with a win and don’t have to deal with it.” Three matches will be presented at Bellator 85 Thursday January 17th on Spike Television. All with different stakes and it will be a good night of fights.

— Alex Goff’s PUNCH IN THE FACE is a new original column here at OWW.  Alex Goff is a the co-host of Online World of Wrestling Radio and writes MMA and Independent wrestling columns for this site.  Follow him on Twitter: @AlexGoff84

Related ItemsMMAPunch in the Face
← Previous Story WWE and John Cena team up with Post cereal
Next Story → How “ROH champ vs. DGUSA champ” was Booked – by Arda Ocal