Home / WWE / Big Show talks about his current role in WWE, and much more

Big Show talks about his current role in WWE, and much more 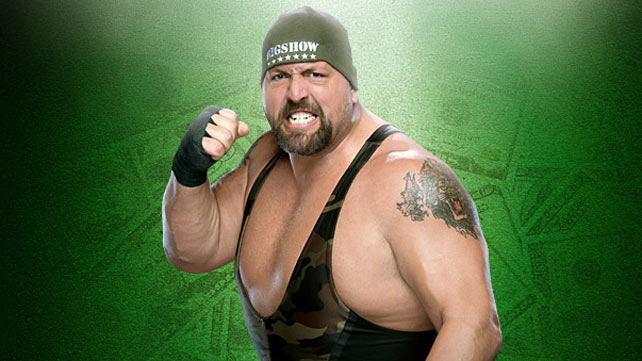 Big Show recently spoke with DNAIndia.com. Here are some highlights:

You’ve won almost everything there is to win, what makes you keep continuing?
For me, it’s the performance part of it. I have a room in my house that is full of boxes, championship titles and memorabilia, but I told my wife not to put it up because I’m still looking forward to the next match, the next performance for I love doing what I do. I have four years on this contract then I’m going to retire at 46. Healthy or not, I’m done at 46. so between now and 46, I just want to enjoy my work. I have a full schedule, just like when I started out.

How has WWE evolved over the years?
The business has completely evolved. when I started in 1995, it was like rock and roll. We couldn’t do anything wrong. The arenas were sold out. Our boss took good advantage of that and started building for the future. WWE went from teenage material to young adult to more family oriented which I think is a great move for our company. Nowadays it’s hard to get families together to watch a programme. Our product is something that everyone can watch. I like to shake my big butt and make the kids laugh. it’s a good feeling.

How is the camaraderie when you’ll are not in the ring?
It’s just like any other job. You don’t necessarily like everybody you work with. There are some you just don’t. Some guys are you’re bitter rivals on the television but in real life your just good friends. At the same time, there may be someone in the ring that you high 5, and he may be my tag team, but after the show, we’re enemies. The great thing is that we don’t let our personal differences come in the way of our profession.