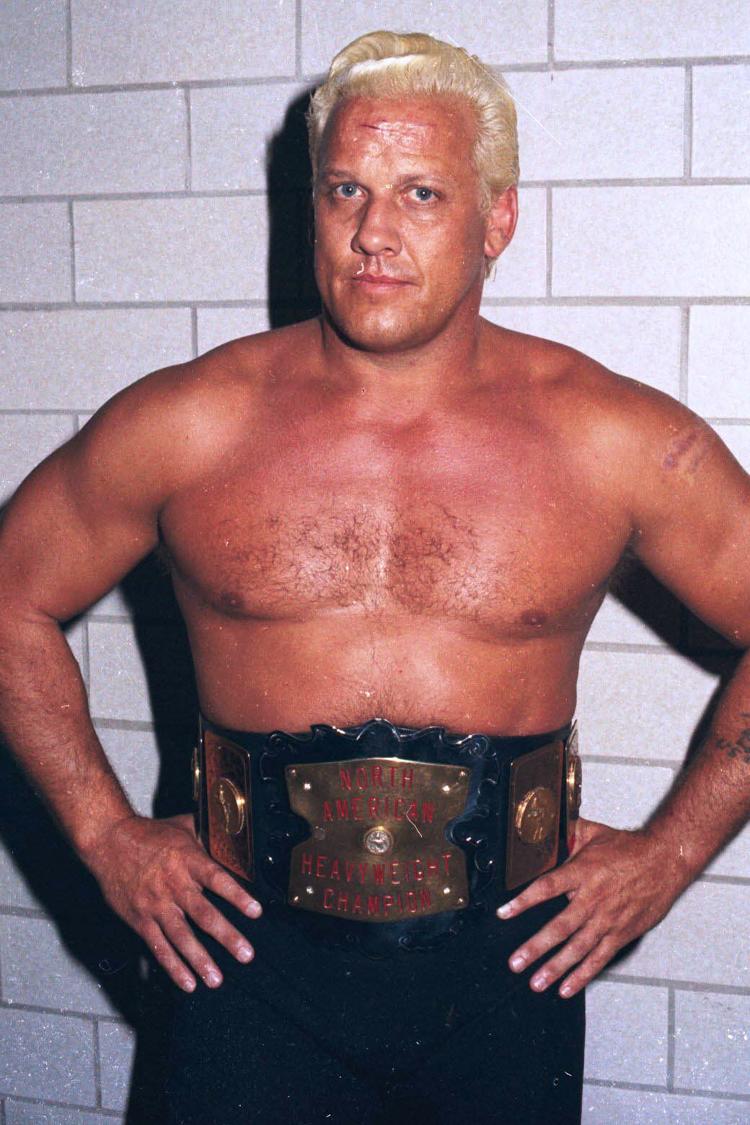 By Mike Mooneyham Special to The Post and Courer

I ran across an interesting item the other day concerning Hulk Hogan and how he came up with the Hollywood Hogan look that he popularized in the late ’90s.

As a newly turned heel and leader of The NWO, Hogan grew a beard alongside his famous mustache and dyed it black, traded his red and yellow “Hulkamania” garb for black and white attire, detailed with lightning bolts streaking down the side, and renamed himself “Hollywood” Hogan.

In an Apter Chat with longtime wrestling journalist Bill Apter, Hogan revealed that he took part of his look from Superstar Billy Graham, from whom he had already “borrowed” much of his ring persona years earlier while creating his Hulk Hogan character.

But in the interview he also admitted copying another former star he followed as a fan in Florida during the ’70s.

While many current fans of the wrestling business might not know of Buddy Colt or only heard the name, he was a bona fide star attraction during the ’60s and ’70s, and just might have been the greatest performer to have never held the world heavyweight title.

With an impressive physique, strong facial features and the ability to play the role of cocky heel to perfection, Colt could deliver in the ring and was a strong candidate to carry the prestigious NWA world heavyweight title during a time when it was arguably the most revered championship in the industry.

But tragedy would strike during the predawn hours of Feb. 20, 1975, forever altering the course of wrestling history.

A small aircraft piloted by Colt, with three other wrestlers on board, crashed into the dark, murky waters of Tampa Bay. The accident would claim the life of Bobby Shane and effectively end Colt’s in-ring career.

Colt, whose real name is Ron Read, was 39 at the time. Shane, one of the most promising talents in the business, had not yet reached his 30th birthday. He drowned in his seat.

Colt, who was a major star in the lucrative Georgia and Florida territories, was piloting a small Cessna 173 aircraft from Opa-Locka to Tampa, Fla., following a show at the Miami Convention Center. The plane was carrying three other heel performers including Shane (Robert Schoenberger), Mike McCord (Dennis McCord) and manager Playboy Gary Hart (Gary Williams).

Colt, Florida’s top heel at the time, snapped both ankles in the crash and never wrestled again.

His extensive injuries relegated him to managing, refereeing and booking after the crash. He also served as a color commentator alongside Gordon Solie on Championship Wrestling from Florida.

Hart, who broke his back and clavicle and suffered several gashes to his face, would continue his career as a manager and booker. McCord, who broke both ankles and some ribs, would become a top star in the Memphis territory as Austin Idol.

Related Items
← Previous Story Does WWE Really Want a Revolution?
Next Story → The Unbearable Hardness of the Dynamite Kid