Home / Podcasts / Check out this podcast “Booking the Territory”!

Check out this podcast “Booking the Territory”! 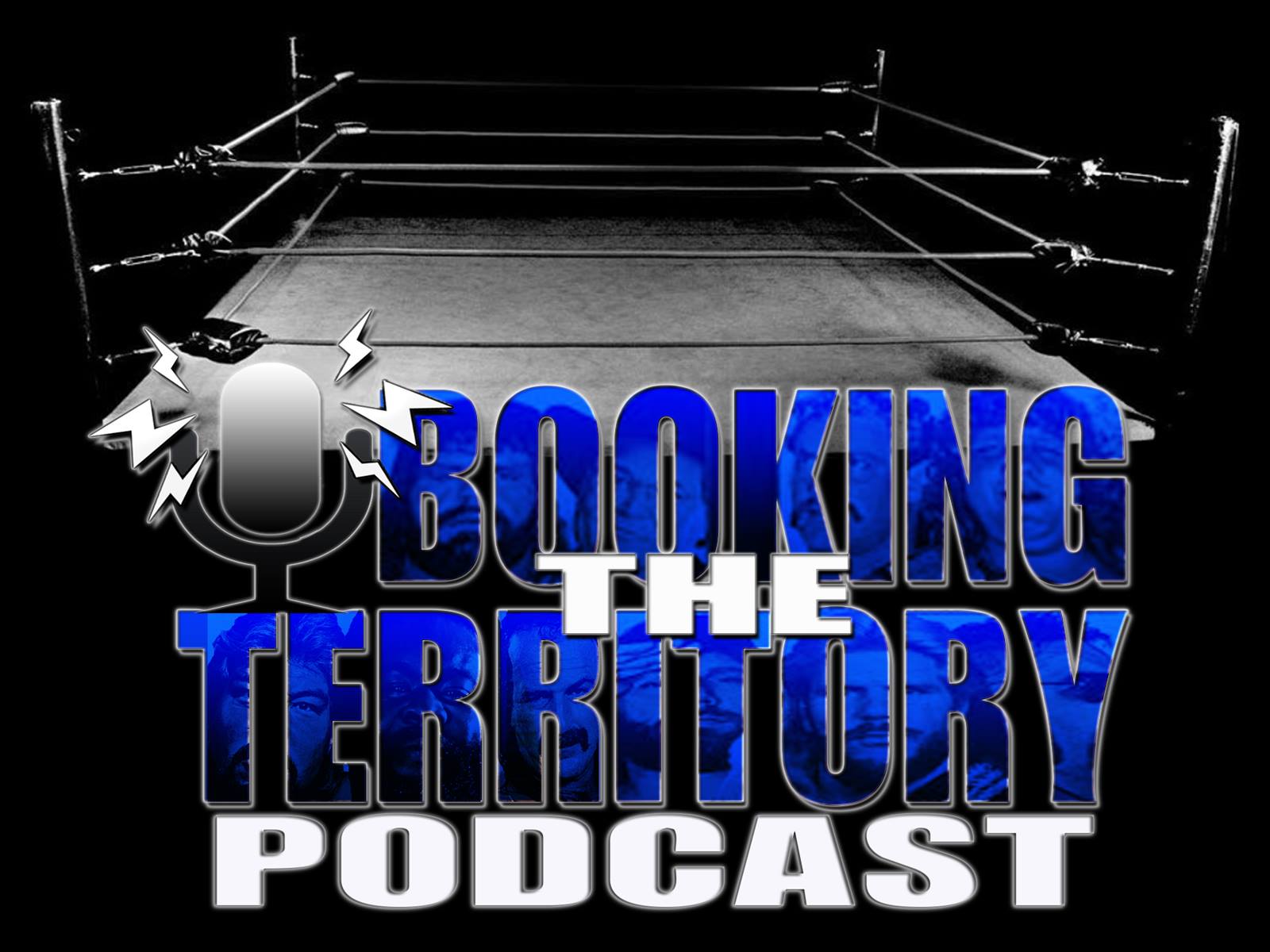 Booking The Territory is a weekly professional wrestling podcast consisting of interviews and discussions with up and coming current independent professional wrestlers, former WWE stars and legendary stars from the territory days of professional wrestling. Mike Mills, Hardbody Harper from Wildkat Sports and Entertainment, and Doc Turner also conduct a weekly wrestling reviews of WWE, ROH, and TNA. They also discuss listener submitted topics and questions weekly. This show is about including fan related content on each show! Connect with us on Twitter @BTT_Podcast (Podcast Page), @Mike504Saints (Mike Mills), and @CJHWhoDat (Hardbody Harper). We’re also on Facebook at www.Facebook.com/BookingTheTerritory and on Instagram at BTT_Podcast.

There are a number of ways to access and subscribe to our show. Here are the different ways. Android users tend to use podbean or stitcher whereas iTunes is what most apple users will use to access the show.