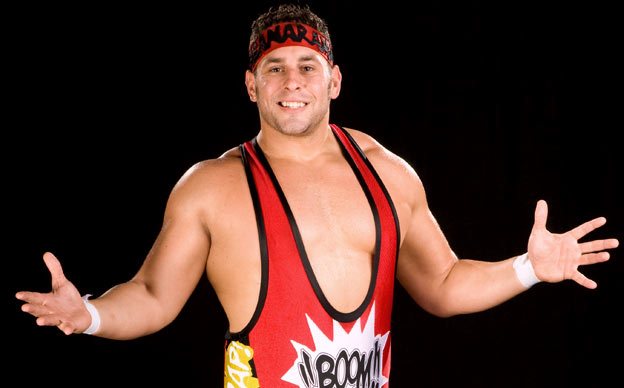 For the first time in Oklahoma, Colt Cabana is set to debut in Steel Rage Pro Wrestling this weekend when SRPW returns to the Main Event Center 100 North Main St. in Sapulpa, OK on June 28th with “Cabanamania”. Check out Facebook.com/steelrageprowrestling for more info.

Cabana is one of the hottest stars on the indy scene and he is sure to entertain the masses while putting on athletic matches. It will be truly a historic day and a day true wrestling fans will not want to miss.

The doors will open at 7:30 pm with tickets starting as low as $10.00 for this family friendly professional wrestling event. In addition to the debut of international wrestling star you will also see the likes Oklahoma legend Bobby Burns, his son and up and comer Cody Burns, The powerhouse Psycho Sawyer, the ever controversial “Trans-Am” Tommy Toops, SRPW Commissioner B-Arthur and the also debuting superstar “Mr. Saturday Night” Michael Barry.

About Colt Cabana: (born May 6, 1980) Cabana is most notably known from his time in Ring of Honor. Colt also wrestled as Scotty Goldman in World Wrestling Entertainment and as old school masked wrestler Matt Classic in MTV’s Wrestling Society X, he also hosts a highly popular “Art of Wrestling” Podcast every week and is a former National Wrestling Alliance (NWA) World Heavyweight Champion. Welovecolt.com

About SRPW: Steel Rage Pro Wrestling was formed in 2002 and using a family friendly approach, the federation promoted heavily at shows that were safe for kids to attend in such venues as Salvation Army Boys & Girls Clubs and Indoor Fun Fairs.