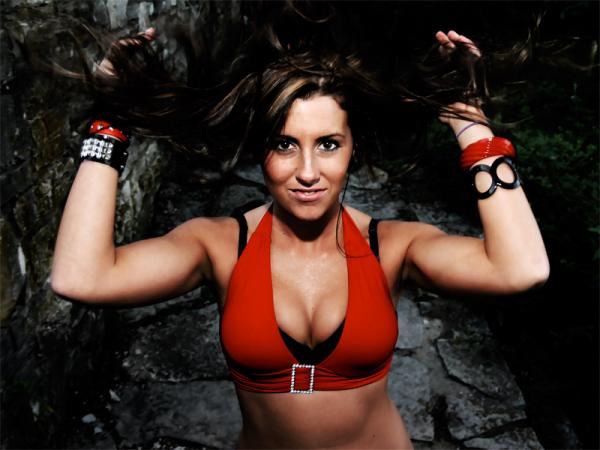 Sal made the announcement on the official SHINE Wrestling Facebook group, saying:

“Everyone in SHINE would like to wish Santana the best of luck with TNA. You’ll always be a SHINE Original.”

This wouldn’t be Santana’s first stint with TNA. She briefly appeared for the company in 2010 as a valet for Orlando Jordan and wrestled at TNA’s Knockout Knockdown PPV. Since then, she’s impressed in SHINE and SHIMMER and also appeared on an episode of NXT last year in a losing effort against Charlotte.

Santana last appeared for SHINE just two days ago, where she faced off against a debuting Serena Deeb.