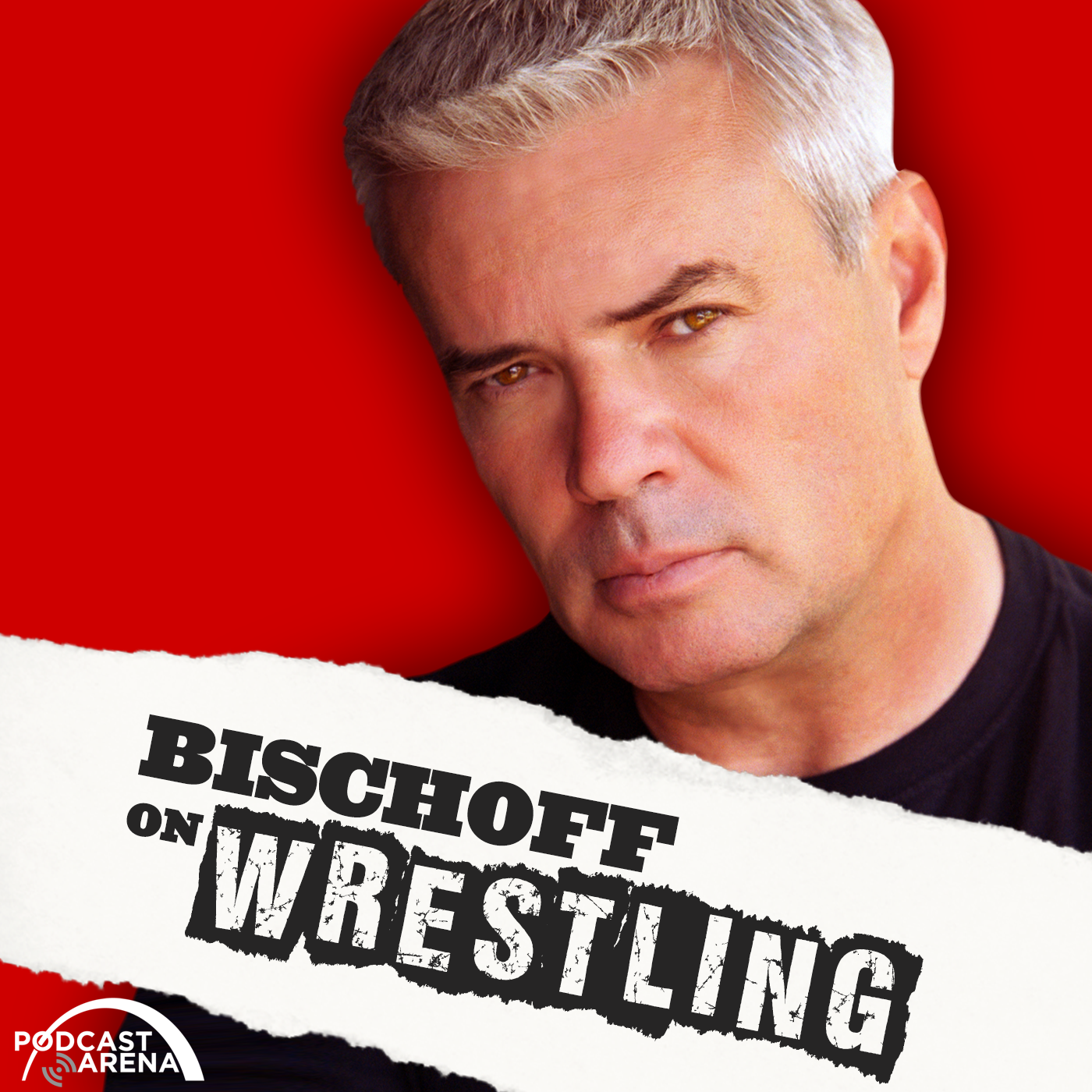 With over twenty-five years in sports entertainment, Eric will bring a fresh take on the topics fans are most passionate about. Whether it’s a main event from the most recent episode of RAW, fallout from a big WWE Network special, major news & rumors on the backstage politics of sports entertainment, or the rapidly emerging Indy wrestling scene: nothing is off limits.

Bischoff had the following to say about the launch of his new podcast platform:

“I am thrilled to be working with Gow Media to produce this new weekly podcast for sports entertainment fans. After all these years I still love watching and talking about the product that WWE and other companies around the world are putting out. I am particularly excited about the quality of product on the Indy scene, and look forward to sharing thoughts and opinions and talking with fans around the world. And, as always with me, don’t be surprised if you hear something CONTROVERSIAL!”

From time to time, Eric will feature exclusive interviews with some of his famous friends and industry icons, as well as Hollywood writers, producers and executives who are also fans and supporters of professional wrestling/sports entertainment. The “Bischoff on Wrestling” Podcast will be co-hosted by Chicago comedian and podcast producer Nick Hausman who will pepper Eric with a variety of topics. Nick is
also the host/producer of WrestleZone Radio, on-air talent for Sports Illustrated’s 120 Sports, and former co-host for WWE Hall of Famer Bret “The Hit Man” Hart’s weekly podcasts.