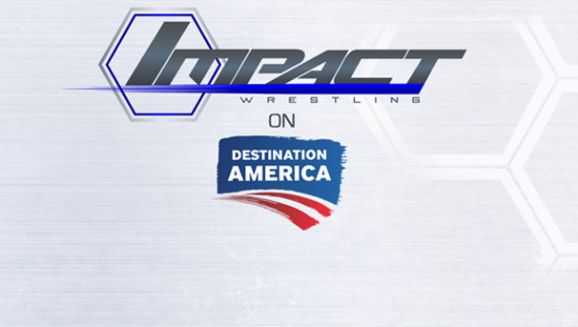 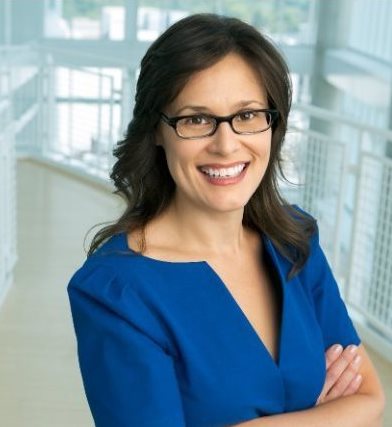 Online World of Wrestling would like to thank Caroline Perez, Vice President of Production and Development for Destination America, for this exclusive Q&A about their landmark partnership with TNA IMPACT Wrestling.

What is the history of Destination America as a network?

Perez: “Destination America is All-American Entertainment. We are the first and only network about the people, places and stories of the United States. From the BBQ belt to the wrestling belt; from searching for homes to searching for ghosts; from monster thrill rides to plain old monsters; from Alaska to the Bayou and everything in between.  Destination America embraces all that makes us the United States of Awesome! The network originated in 2012, formerly Discovery Communications Planet Green, continues to grow and is available in nearly 60Million homes.”

Do you produce your own first-run programs?

Perez: “We commission most of our original programs from third party production companies. Our in house executive producers work closely with them on the creative for each episode.”

What are some of the top programs on Destination America?

Perez: “Some of our top series include Mountain Monsters, Ghost Asylum, Railroad Alaska, and Buying Alaska.”

How did your relationship with TNA come together?

Perez: “Our General Manager Marc Etkind became aware that Spike had not yet renewed its contract with TNA and started exploring the possibility of taking over the franchise. Once Marc and Dixie met to discuss the potential partnership, they both realized what an organic fit Destination America and TNA would be.”

Why is professional wrestling an attractive product for Destination America?

Perez: “It’s an old-fashioned American past time, something parents and their children have enjoyed together for decades.  I remember watching as a kid and loving the over the top characters and fun drama. That is exactly what we like to infuse the channel with – fun and drama. It really feels like a perfect fit.”

Was the rebranding of TNA a collaborative effort with Destination America?

Perez: “TNA came into our relationship with a lot of great new ideas for energizing the brand, and they’ve been great partners as we’ve made suggestions as well.”

How much say does Destination America have in the scheduling and presentation of the TNA wrestling product itself?

Perez: “We have an ace scheduler and an amazing research team who strategized to find the right spot for the series.”

Is Destination America involved with the development of the pay-per-views and website content, or just the TV product?

Perez: “We have only been involved with Friday Night Impact and the Unlocked episodes.”

What kind of ratings is Destination America expecting from professional wrestling?

Perez: “IMPACT Wrestling has been a great performer for Destination America capturing more than four million viewers during first four weeks of premieres.  We foresee the series to continue to propel and be successful on the network.”

What are the key factors when considering “where” to place shows on your weekly schedule?

Perez: “We saw an opportunity for wrestling on Friday evenings and thought that there was an audience there to capitalize on. We always take a thorough look at the competition throughout the week and search for a spot that would give the greatest number of viewers to watch any of our series.”

What can we as fans expect from TNA during the coming year?

Perez: “Fans can expect more great wrestling from top names in the business like Kurt Angle and Jeff and Matt Hardy, high flyers like Austin Aries and The Wolves, Knock-Out stars Taryn Terrell, Gail Kim and Awesome Kong and more great drama from MVP and his Beat Down Clan, James Storm‘s Revolution, and some new faces that have great talent and energy in and out of the ring.”