Home / Podcasts / Other Wrestling Podcasts / Is Ezekiel Jackson open to returning to WWE?

Is Ezekiel Jackson open to returning to WWE? 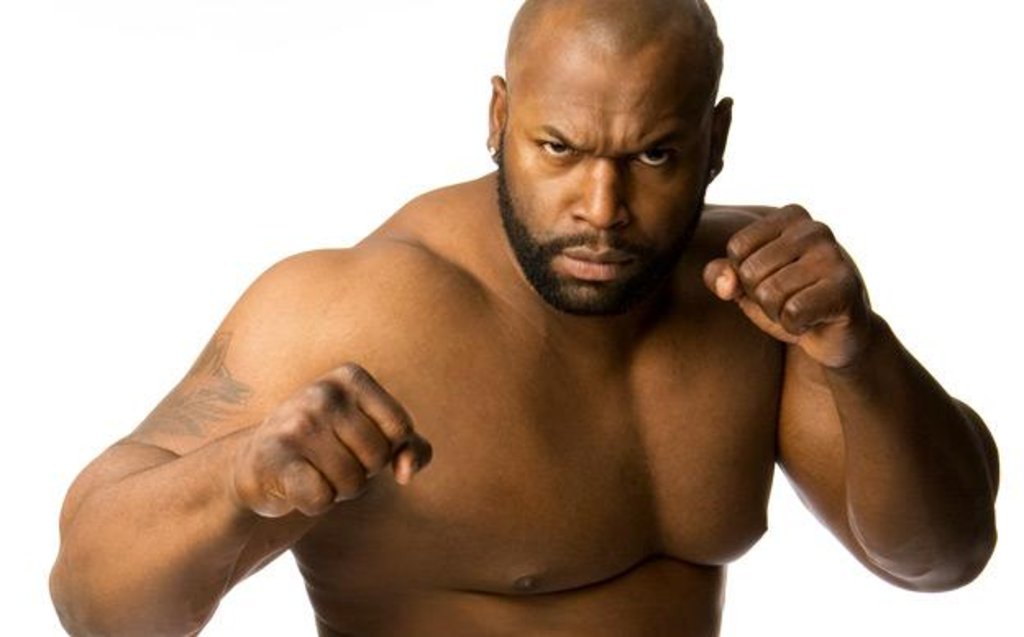 Former WWE Superstar Ezekiel Jackson spoke with Wrestling 101. Here are some highlights from the interview:

Having a stare-down with Triple H:

“The first time we had a stare down it was post match with me and Triple H, who was WWE Champion at the time. I was like, here I am a month and a half into my time on the main roster and I’m starring down with Triple H, and I was like, ‘holy mother of god’, it was my dream becoming a reality. I was living my dream and getting to share the ring and be on TV with people that I had been watching for years, wanting to emulate and meet them, and there I was working with them!”

“I had surgery in January for a hernia that I had developed over the past year being home and lifting heavy. I received a letter saying that my contract was going to be ending on April 6th and that was it, till this day I still haven’t had a phone call from anybody from WWE, so it was bitter sweet.

“I got to attend and enjoy WrestleMania 30 with Hulk Hogan, The Rock and Stone Cold starting the show, I was a little disappointed with the streak ending. At the same time that was my last day with the company, I enjoyed my time there and I wish I could have another chance but I believe things happen for a reason and I’m ready for whatever is in store for me.”

“With Vince, in a way you held him in such high regard because he has accomplished so much with his business, he has done so much for this business. I found him to be very personable but no matter who you are and how cool he is this guy is still your boss. In a way I respected him for everything he has done and I treated him as a boss, if you passed him in the corridor you would shake his hand or give him a hug and talk to him for a second or two but he was always just so busy, I never wanted to take up too much of his time because he has got a big business to run.”

If he would return to WWE or sign with TNA:

“I’ve basically been inactive since July 2012, I got to be a part of WrestleMania 29 in New York which was cool being from New York and I spent three weeks at NXT last year and that has been it since July 2012.

“I’ve left my door open for anything; I’m in the mind frame of whatever comes now I’ll do. I love wrestling and I love training, which I’m focusing on a lot with the website and I’m getting into motivational speaking. I’m trying to use whatever talents I have to not just help myself but to help benefit other people.”