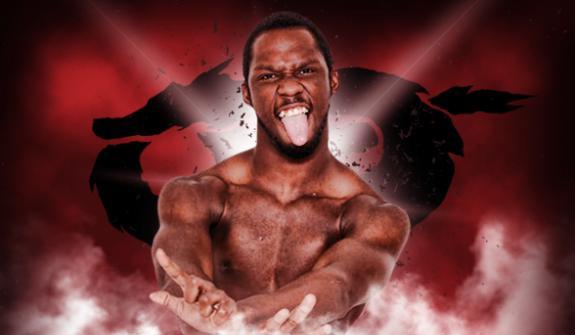 Teddy Hart will be wrestling at the Team Vision Dojo in Orlando, FL this Tuesday, June 9 at 7pm for a special live wrestling event featuring experience wrestlers vs. students. Others include Martin Stone, Jody Kristofferson, Mark Silva, Lince Dorado, and Santana Garrett will defend the NWA World Women’s title against Shojo Machiko. Tickets are $8 for adults & $5 for children.