Former Travel Channel president elected to WWE Board of Directors 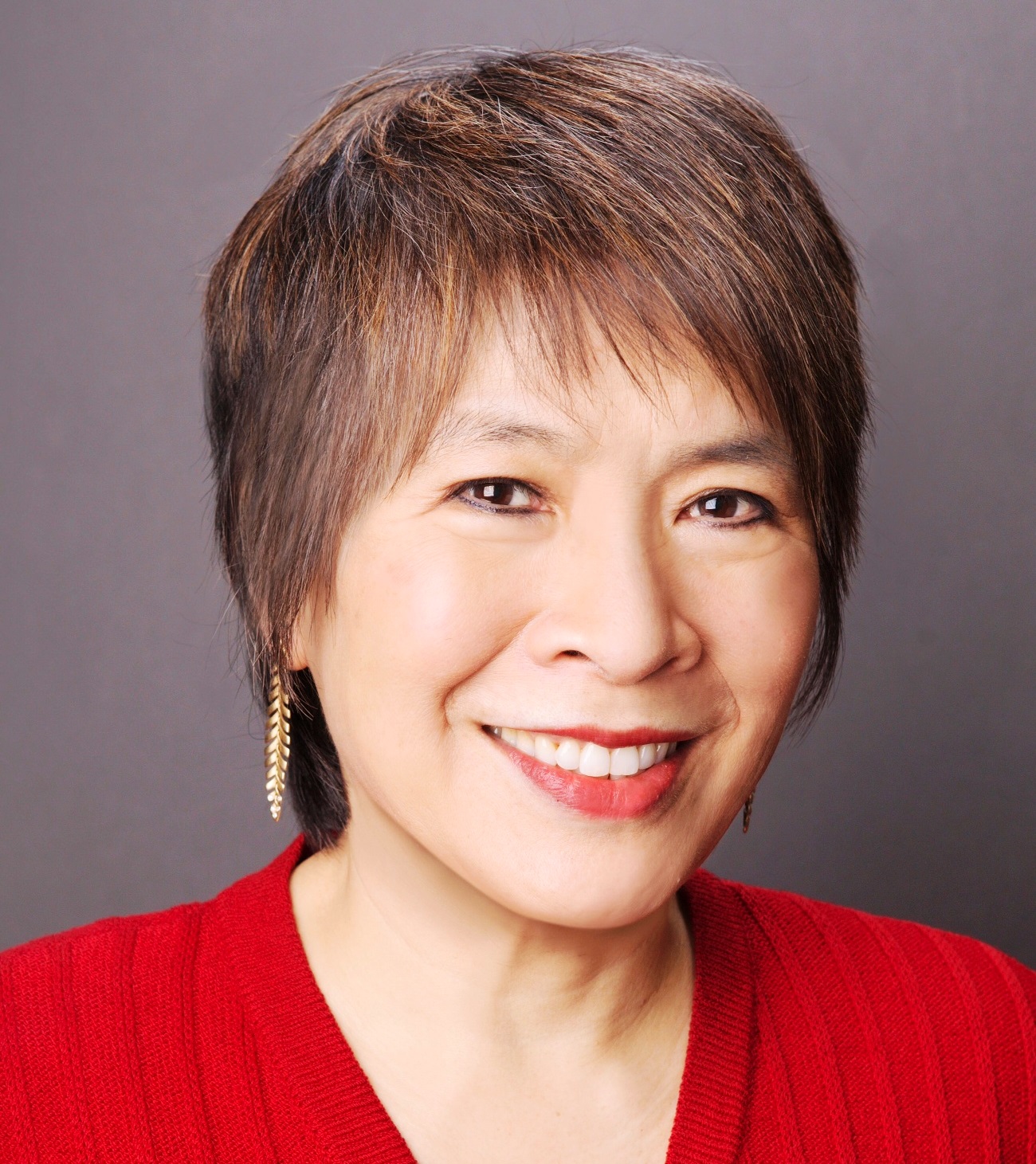 WWE (NYSE: WWE) announced recently that television executive Laureen Ong has been elected to its Board of Directors. Ong is a 30-year veteran of the cable industry with extensive experience in sales, marketing, programming and management.

Most recently, Ong spent three years as President of the Travel Channel, where she was responsible for building brand strategy, developing programming and creating new business opportunities for the network.Prior to the Travel Channel, Ong was Chief Operating Officer of Hong Kong-based STAR Group Limited, where she oversaw STAR’s media and entertainment operations spanning 55 countries.

“We are pleased to elect Laureen to WWE’s Board of Directors,” said Vince McMahon, WWE Chairman & Chief Executive Officer. “Laureen brings more than 30 years of global media experience that will be very beneficial to the future growth of our company.”

Earlier in her career, Ong was Vice President and General Manager of WTTG-TV in Washington, D.C., a top 10 market affiliate and one of FOX’s most successful television stations. She also spent time with the Chicago White Sox as Vice President, Programming, where she helped launch SportsVision in Chicago, one of the first regional sports networks in the country.

Ong’s honors include Woman of the Year from Women in Cable Television (WICT), the Vision Award from the Washington Chapter of Women in Film and Video and Multichannel News’ Wonder Woman award in recognition of her significant accomplishments in the cable television industry.

She graduated from Montclair State University with a Bachelor of Arts degree in Theater before receiving a Master’s degree in Communications from Columbia University.

WWE, a publicly traded company (NYSE: WWE), is an integrated media organization and recognized leader in global entertainment. The company consists of a portfolio of businesses that create and deliver original content 52 weeks a year to a global audience. WWE is committed to family friendly entertainment on its television programming, pay-per-view, digital media and publishing platforms. WWE programming is broadcast in more than 150 countries and 30 languages and reaches more than 650 million homes worldwide. The company is headquartered in Stamford, Conn., with offices in New York, Los Angeles, London, Miami, Mexico City, Mumbai, Shanghai, Singapore, Munich and Tokyo.