Home / Behind the Scenes / Who is going to be CM Punk’s first opponent?

Who is going to be CM Punk’s first opponent?

By OWW Contributor on February 2, 2015@owwcom 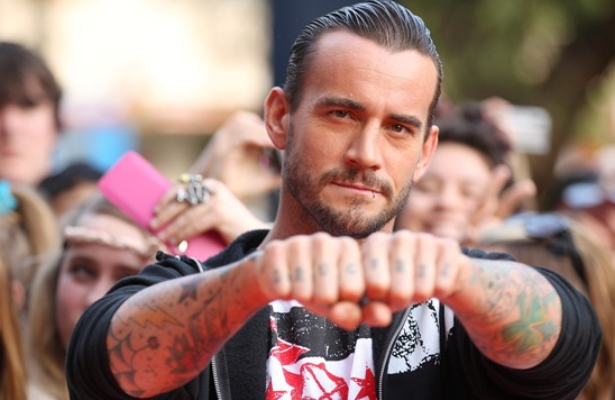 UFC CEO Lorenzo Fertitta doesn’t know who CM Punk, Phil Brooks, will fight in his professional mixed martial arts debut — but he promises it will be someone “competitive.”

The UFC signed the longtime professional wrestler to a contract late last year, despite the fact Brooks has zero professional MMA experience.

The 36-year-old is preparing for his Octagon debut at Roufusport in Milwaukee, although no date has been announced. Brooks expects to compete at middleweight. Fertitta said the bout will likely fill a pay-per-view co-main event.

Speculation has run rampant regarding who Brooks will face in his debut. Several UFC fighters have already requested that chance, prompting some to wonder whether an athletic commission would even sanction such a matchup.

Others to publicly campaign for the bout include former major league baseball player Jose Canseco and actor Jason David Frank, who is best known for his portrayal of the “Green Power Ranger.”