Home / Videos / HBK talks with ESPN about his career

HBK talks with ESPN about his career 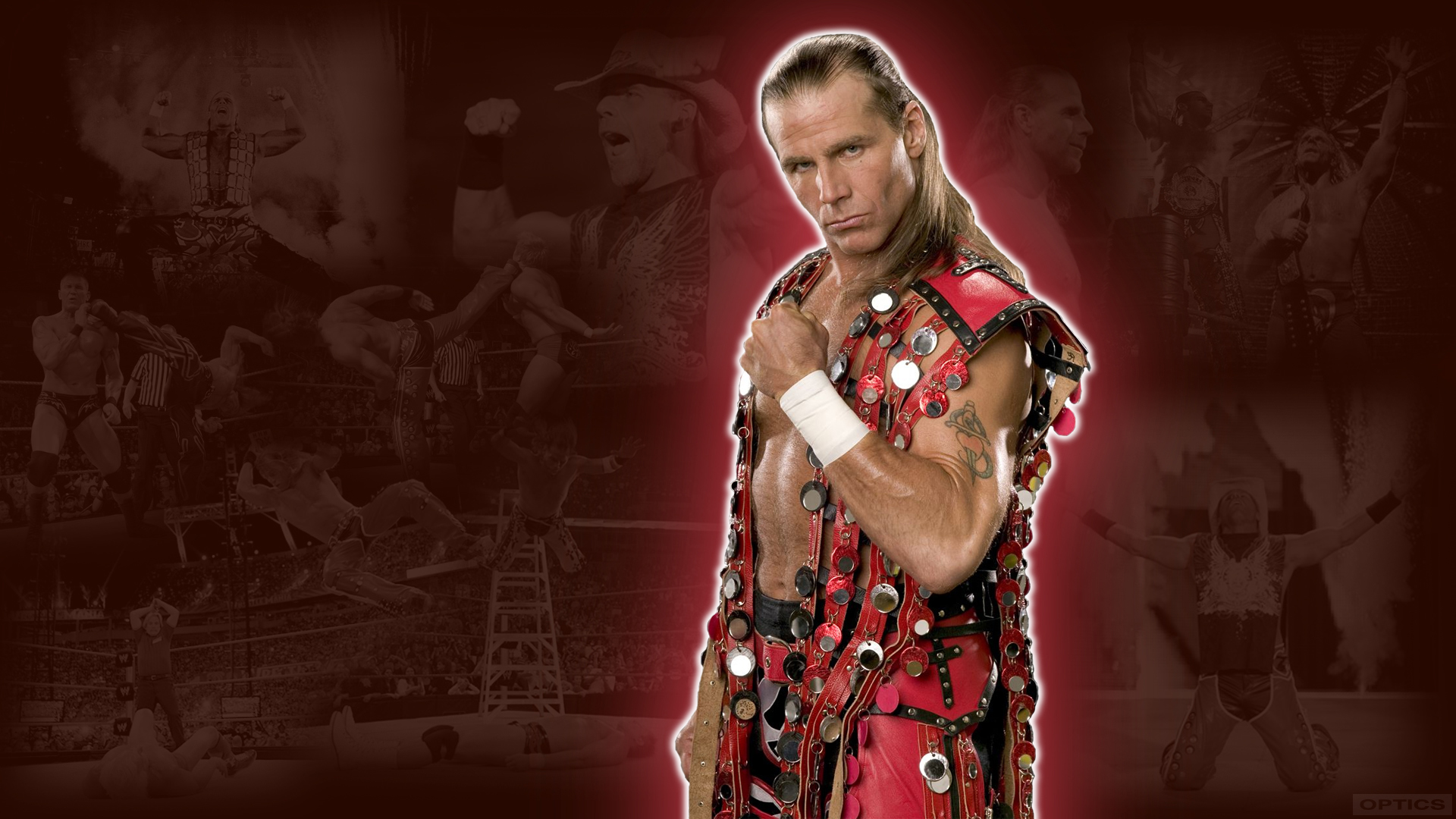 Legends of WrestleMania Month on ESPN SportsCenter kicked off with last night’s “Off The Top Rope” segment.

In the video at the link below, Jonathan Coachman gives his Top Moments from the career of tonight’s guest, WWE Hall of Famer Shawn Michaels. Coach named HBK’s Top Feud with The Undertaker, his Top Move the splash off a ladder to Razor Ramon at WrestleMania 10, Top Moment was retiring Ric Flair at WrestleMania 24 and his Top Entrance was at WrestleMania 12 before winning the WWE Title from Bret Hart.

Below are videos from HBK’s interview with Coachman. Coach talked about WrestleMania season and asked Shawn how he approached the event differently than others. Shawn acknowledged it is the biggest event of the year and said getting there was the first goal, just getting on the card. Shawn said he saw so many guys capitalize on the opportunity to perform at WrestleMania to where people can’t deny you after that. He started focusing on that around WrestleMania 9 or 10 and decided from there on that people would talk about him and his match, no matter where he was on the card every year. Shawn felt that was the best way he could make an impact with the people and honor doing his job.

Coach asked about Shawn’s favorite WrestleMania moments and Shawn said he can’t pick just one because they’re all special in their own way. Shawn also talked about the Ric Flair retirement match and his friendship with The Nature Boy.

Coach asked why HBK decided to retire at WrestleMania and Shawn said it came down to spending time with family. He talked about what led to that decision. Shawn said walking away from WWE was a huge step but it wasn’t a tough decision when it came to his family. Shawn wanted to be there for his family but at the same time, he wanted to do his job justice and says he had the best “dance partner” in The Undertaker that night. Coach said maybe we will see Shawn at WrestleMania 32 and he says he’s looking forward to being there and watching.