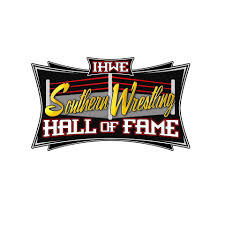 IHWE TO HONOR THE LEGENDS ON NOVEMBER 26TH

“The Hall of Fame is very important to us and integral to our future success. It’s a real moment and I can’t wait to relive it with fans across the globe on Thanksgiving Eve, a night we all should give thanks to family & friends for everything they do.”- IHWE Founder David Fuller.

IHWE TV can be viewed 24 hours a day, 7 days a week, via any YouTube accessible device. Smart Phones, Laptops, Desktops, Game Consoles, Roku Streaming Devices, Smart TV, Android Devices, and more. You can subscribe to our YouTube Channel by visiting YouTube.com/ihwe2009 and you can watch every edition of IHWE TV On Demand.