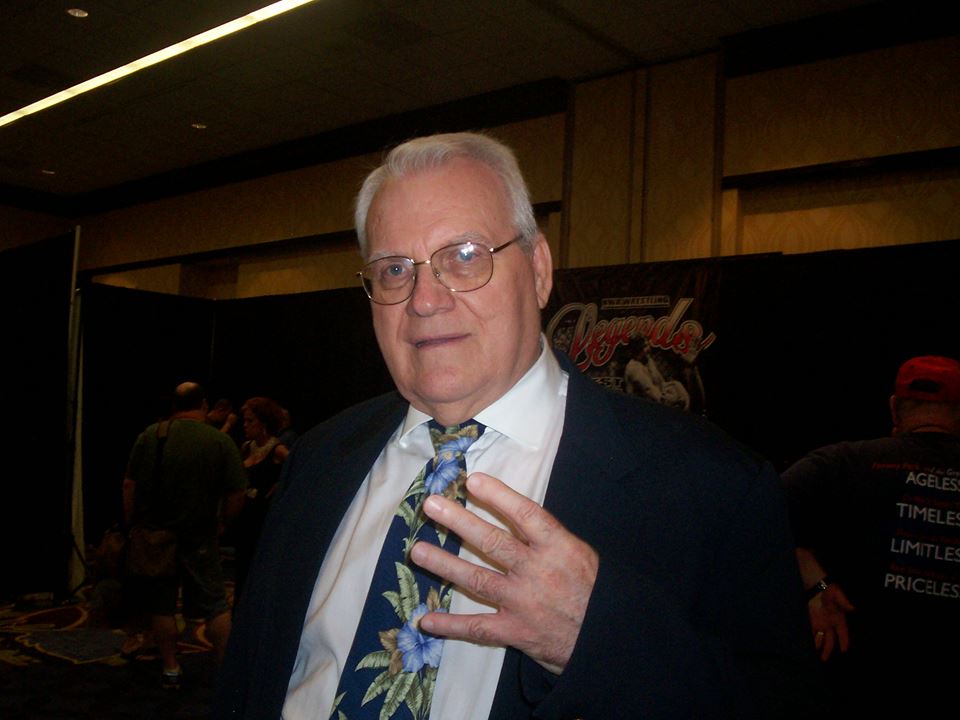 Dillon is best known for his time as a manager of the Four Horsemen from 1985-89. The original Four Horsemen included Ric Flair, Tully Blanchard, Arn Anderson, and Ole Anderson. His work included stints with WCW, WWE, and NWA. He is also the author (along with Jim Melby Award winner Scott Teal) of the highly acclaimed autobiography “Wrestlers Are Like Seagulls” published by Crow Bar Press.

“I am overwhelmed. I am humbled. I am honored,” said Dillon of receiving the award.

The Lou Thesz World Heavyweight Championship Award is given to an individual in wrestling who has taken the skills of the sport into the realm of public service. The award is co-sponsored by the National Wrestling Hall of Fame Dan Gable Museum and Eblen Charities and the Eblen Center for Social Enterprise based in Asheville, North Carolina.

Lou Thesz became world heavyweight wrestling champion for the first time in 1937 when, at the age of 20, he defeated Everett Marshall. Raised in St. Louis and trained by Ed “Strangler” Lewis and George Tragos, Thesz won the title a total of six times—the last occurring in 1963 when he defeated Buddy Rogers. He is considered one of the best professional wrestlers ever—when true talent and toughness were what counted most in the ring.

“It is a great honor to be part of the Lou Thesz World Heavyweight Championship Award and the National Wrestling Hall of Fame,” said Bill Murdock, the inaugural recipient of the award and executive director of Eblen Charities. “All recipients follow Lou’s example by touching the lives of those less fortunate. This award honors Lou and the sport of wrestling. No one exemplifies the Lou Thesz World Heavyweight Championship Award more than JJ. The lives he has touched throughout the years brings a strong message of the importance of public service throughout the wrestling community.”

Related ItemsJJ Dillon
← Previous Story “Whatever Happened to Gorgeous George?” is back in print
Next Story → Junkyard Dog is in the OWW Hall of Fame!