Jesse Ventura releasing a book about the assassination of President John F. Kennedy 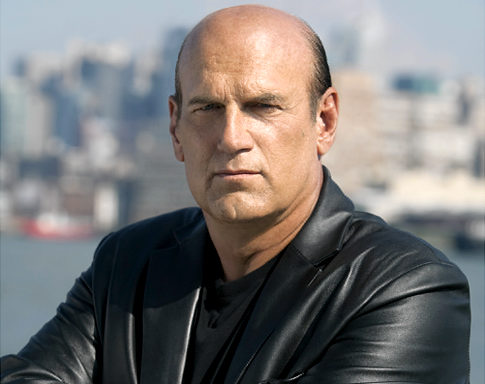 David Dexter reports that Jesse Ventura will be releasing another book on 10/1 looking at the assassination of President John F. Kennedy, titled “They Killed Our President: 63 Reasons to Believe There Was a Conspiracy to Assassinate JFK.”

Promotional material for the book reads, ” For the first time ever, New York Times bestselling authors Jesse Ventura and Dick Russell have teamed up with some of the most respected and influential assassination researchers to put together the ultimate compendium that covers every angle—from the plot to the murder—of JFK.

They Killed Our President will not only discuss the most famous of theories, but will also bring to light new and recently discovered information, which together shows that the United States government not only was behind this egregious plot, but took every step to make sure that the truth would not come out.”