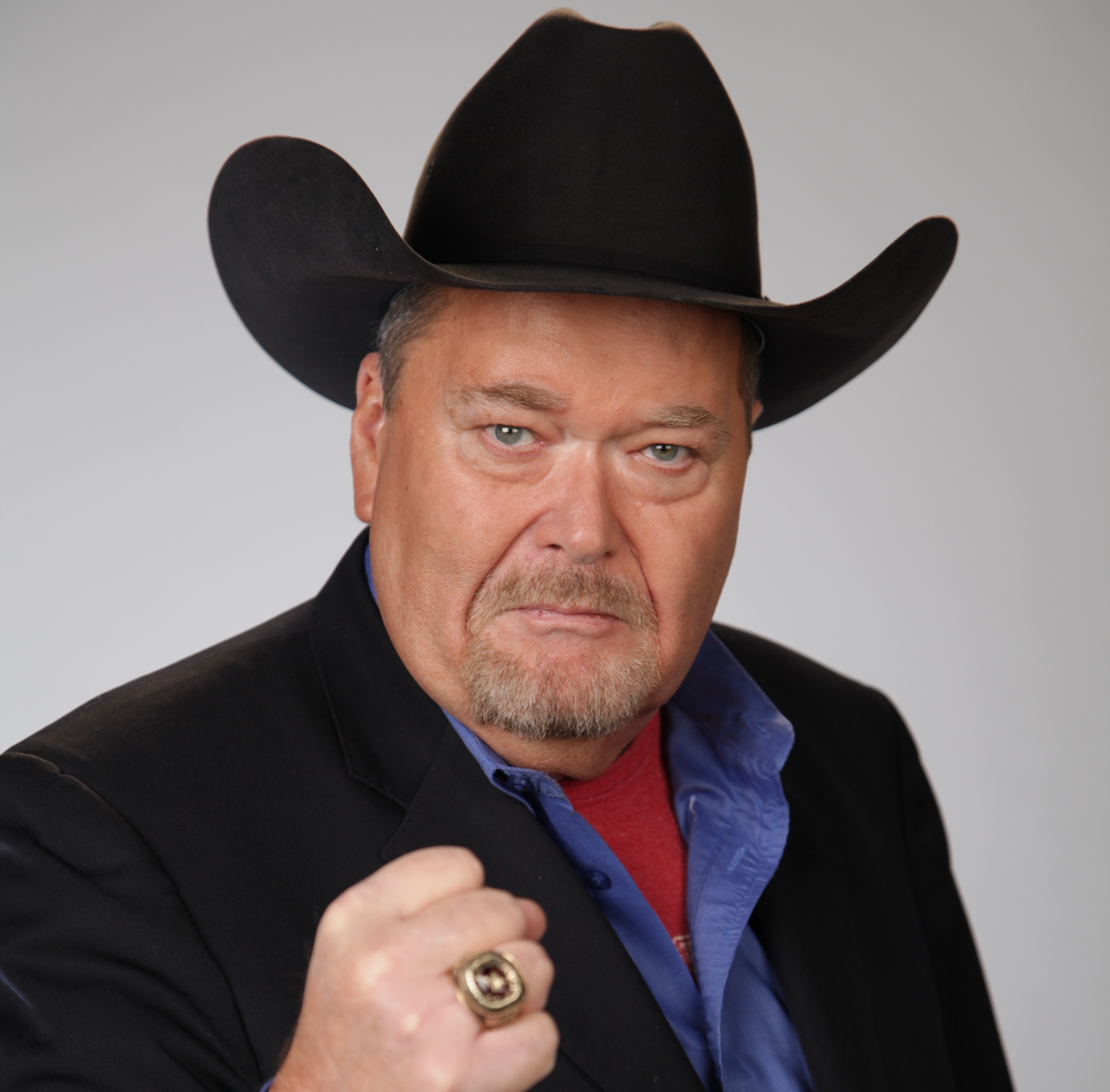 Wrestling legend and WWE Hall of Famer Jim Ross was recently a guest with Donald Wood on Ring Rust Radio.

Here is what JR said about the expansion of wrestling content in 2016 and the overall length of shows:

“I am thinking a weekly TV show should be an hour. I like to leave the TV audience wanting more. I believe in today’s somewhat shallow at times main event talent pool, producing an hour is very compatible now a day. I like the one hour scenario. I don’t have any issues with a two hour show, but I stop at that. For a major event or PPV attraction like a Royal Rumble or WrestleMania might be a little different. Three hours you start flirting with disaster. Can you sustain a solid product and keep everyone’s interest? How many times during that show do you restart it? You can only do that so many times because then your live audience starts to burn out. An hour a week is my thinking now and that doesn’t seem to be the trend. If you don’t have a two hour show you aren’t really in the hunt. I think ROH among other companies like Lucha Underground produce interesting TV and they do it in an hour.”