Josh Matthews has a heated exchange on Twitter with legend 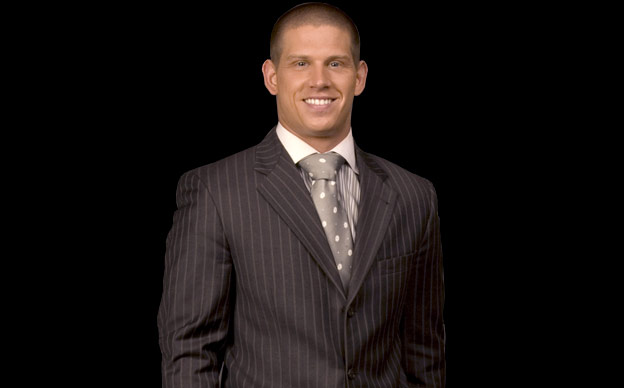 On Sunday night, former WWE announcer Jim Ross said via Twitter that UFC “won” the night as UFC went head-to-head with the NFL playoffs with programming of its own.

UFC aired a Fight Night special on FOX Sports 1 following the NFC and AFC Championship games, with hopes of getting some football fans to switch over to the UFC show, and Ross thought it was a great idea.

This didn’t sit well with another former WWE announcer, Josh Matthews, who started a heated conversation with Ross:

Why anyone would say @ufc “won” the night over @nfl is beyond me. Please, stop. It’s not a fair fight. If you are over 60, just go away.

They went back-and-forth from there:

ROSS: @realjoshmathews @ufc @nfl That’s a little stiff re: my remark. I’m over 60 & not going away. Didn’t expect this from you.

MATHEWS: @JRsBBQ It was stiff, I get that. Sometimes you gotta call it like you see it.

ROSS: Anyone who thinks I meant @NFL is less than @UFC when I said UFC ‘won’ Sun NITE is ignorant. UFC Programming experiment worked. @NFL=Big Dog

MATHEWS: After 13 years I get to be open & express what I’m thinking via @twitter. Backlash is expected & understandable, but I’m speaking my mind.