Former Impact Knockouts Champion Madison Rayne has signed a deal to return to the company. Impact announced this afternoon that she has signed a multi-year contract.

It was just revealed on Thursday that Rayne had left Ring of Honor after requesting her release over issues she had with creative plans that were in the works.

In an update, PWInsider reports that Rayne pitched a number of ideas for herself to ROH officials, including a reunion of The Beautiful People with Angelina Love and Velvet Sky. Her ideas were shot down and that’s when she requested her release. ROH officials reportedly came back to Rayne with another idea that would see The Beautiful People reunite until they turned on Rayne. Rayne would then feud with the group, which would add at least one new member in Mandy Leon, possibly others. Rayne turned that idea down and asked for her release again. The release was amicably granted.

Rayne last appeared for Impact in the summer of 2018. She would then compete in WWE’s 2018 Mae Young Classic, losing in the first round to Mercedes Martinez. After 9 years of being away from ROH, she returned to the company in late 2017 and worked there some in early 2018. ROH announced on September 19, 2018 that Rayne had signed a one-year deal, which is the contract she was just released from.

Below is Impact’s announcement on Rayne’s upcoming return: 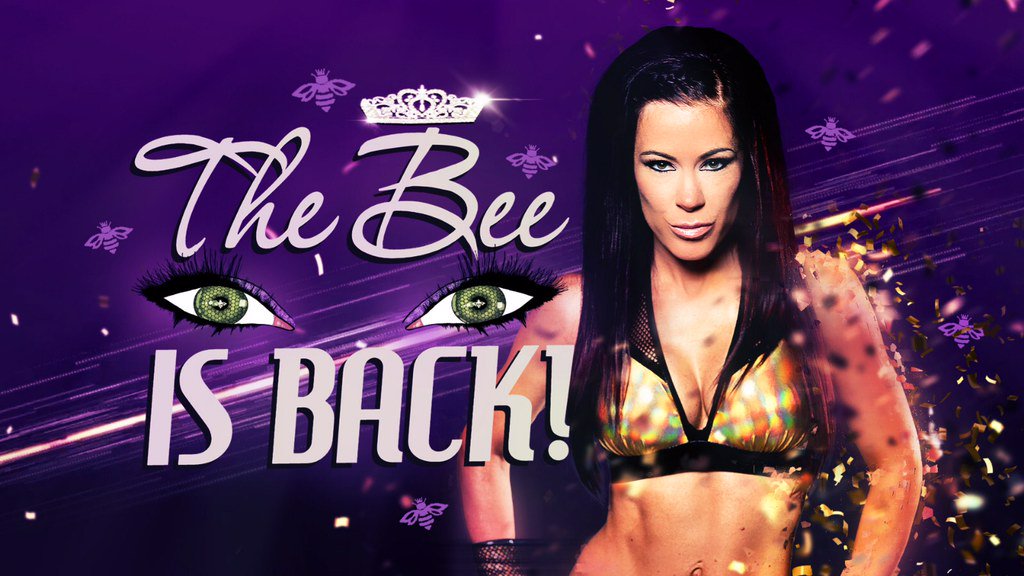