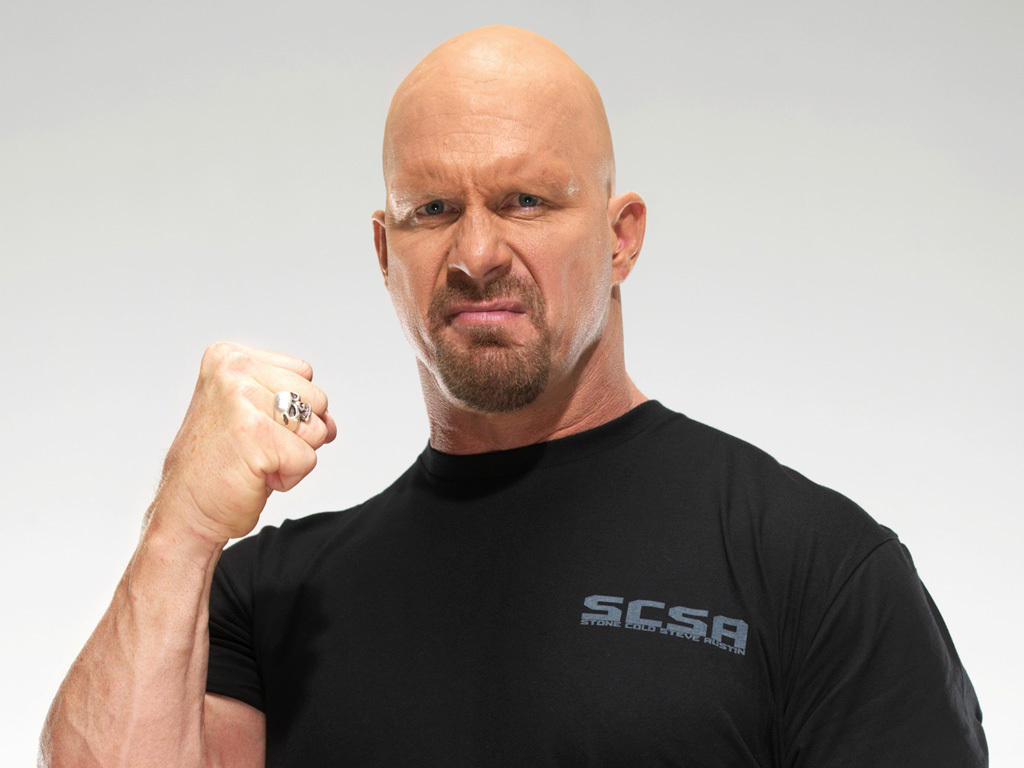 When putting together a map of the greatest wrestlers from each state, some of them are easy choices. Hulk Hogan easily wins Georgia and Macho Man Randy Savage is the obvious choice for Ohio, but some states haven’t produced that many big names at all. If you’re wondering how on earth Eric Bischoff could be the greatest wrestler from Wyoming, it’s because he’s the ONLY professional wrestler from Wyoming. He was actually born in Michigan, but was the only one to even reside in the state. If this teaches us anything, it’s that Wyoming needs to up its game when it comes to producing wrestlers.

The three toughest states to choose had to be Minnesota, Indiana and Texas. Indiana was home to Mick Foley and the late, great Ultimate Warrior, which was a really tough call, but Foley edged the UDub out. Minnesota is home to both Mr. Perfect and Rick Rude, which could go either way. Texas is the birthplace of both The Undertaker and Stone Cold Steve Austin, so there’s definitely room for argument that The Undertaker deserves the spot over Austin.

Check out the map here:

Do you agree with the choices??  Let us know!