By OWW Contributor on September 22, 2016@owwcom 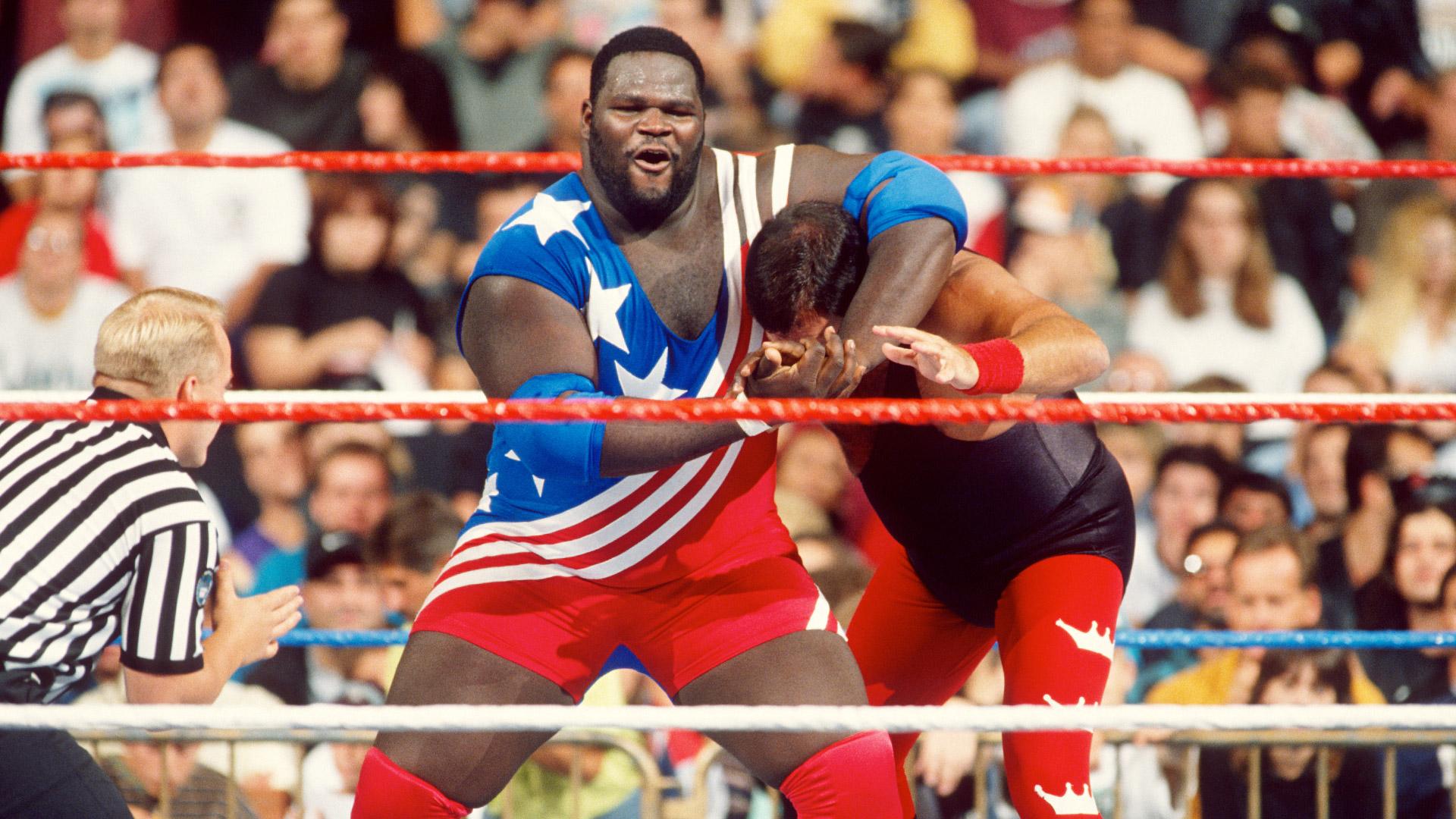 Whether you grew up on the Attitude Era, the Ruthless Aggression Era, or the New Era, there has been one constant: Mark Henry. The World’s Strongest Man, former Olympian and former World Heavyweight Champion has been a staple of WWE programming for almost as long as some viewers have been alive. And today, he celebrates the 20-year anniversary of his very first match against Jerry “The King” Lawler at In Your House: Mind Games.

It’s truly tough to imagine WWE without him at this point, so WWE.com got a hold of The World’s Strongest Man to discuss his legacy, his hard-knock education in sports-entertainment, and the one aspect of his job as a WWE Superstar he intends to continue even after he hangs up his boots.

WWE.COM: How does it feel to officially call yourself a 20-year veteran?

MARK HENRY: You know what, man? It’s really cool. At one point in my life, I thought getting old was a bad thing. Then I realized that the prestige, the respect and the honor that people hold you at for being able to do anything for 20 years is well worth it.

WWE.COM: How long did it take you to prepare for your debut at WWE In Your House: Mind Games, since you had the Olympics around the same time?

HENRY: It was hard because I had been an anaerobic athlete my whole life – and when I say anaerobic, I mean you do quick bursts and you can have a lot of time to rest. Your body has to get used to that. When I came into sports-entertainment, it’s an aerobic sport. You have long periods of time to get used to working. I’ve had matches go 38 minutes. To be able to move for 38 minutes and have somebody’s life in your hands is a difficult thing.

WWE.COM: You’ve mentioned you were nervous going into the match with Jerry Lawler. How long did it take you to get over those nerves and get a feeling for what you were doing?

HENRY: Oh, once you walk through that curtain, you hear those people and you look out there, it just becomes complete joy and excitement. The way Jerry put it, he was nervous too. He had worked with big guys, especially strong guys before, but he didn’t feel like those guys were anywhere near as strong as I was. I could see him being nervous. [But} it worked out great.

Read the rest of the interview here.