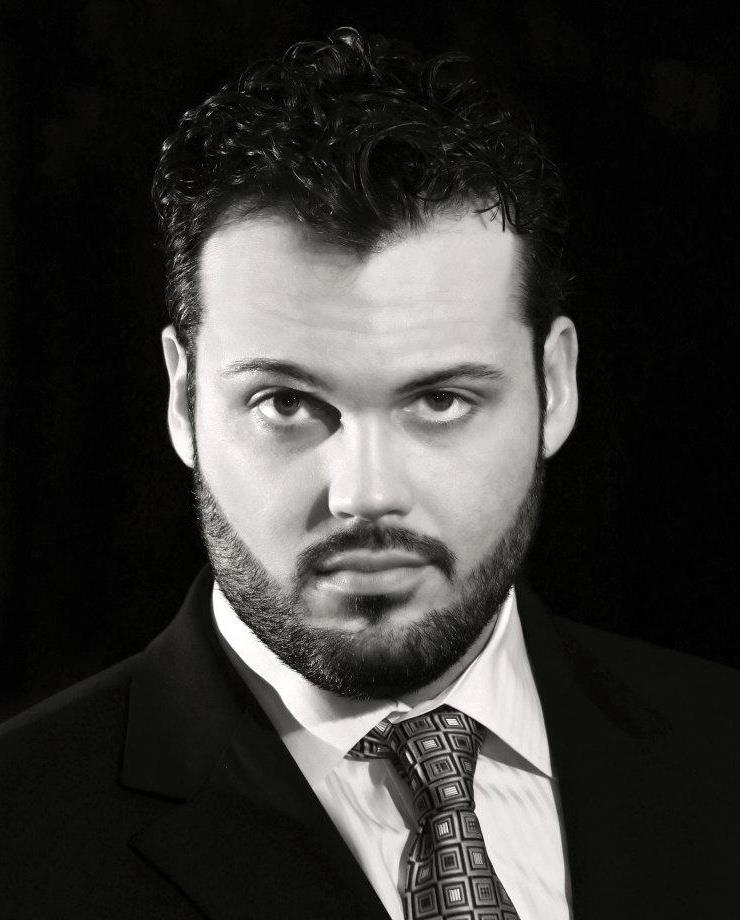 The Cauliflower Alley Club is pleased to announce that Matt Riviera is set to become the Chairman of the CAC Membership Committee.  Matt and his team will focus on finding new members for the club as well as educating those in the business about the CAC’s mission.

Born in Russellville, AR Matt Riviera got hooked on pro wrestling at age 12 when scrolling through the channels. WCW Pro was syndicated in the Little Rock/Pine Bluff market at the time and when a 6’6″ white-suit wearing over-the-top southern colonel gimmick worn by Colonel Robert Parker (Robert Fuller) led Dick Slater and Bunkhouse Buck to the ring, Riviera was sold. Riviera has warn many hats throughout the years in the wrestling business. He started as a ringside photographer and published programs for various independent companies in the mid-south region. At age 17 he promoted his first pro wrestling event, a fundraiser for a local FFA chapter. That same night he made his managing debut and got enough heat to “melt the venue” with fans throwing trash and coke bottles as Riviera aided the top heel team to victory. From then on he would wear the striped shirt as a referee for various promotions and aided in booking different companies.

The youngest CAC board member, Matt graduated from Russellville High School and went on to graduate from Harding University with a degree in Broadcast Journalism. His in-ring debut came in 2004 and he again drew so much heat that local law enforcement had to escort his opponents uncle out of the venue to keep from attacking Riviera while at ringside after the match.

Matt would go on to create TCW (Traditional Championship Wrestling) which ultimately would see the creation of over 80 1-hour HD episodes, a feat not many have been able to obtain. At its’ height, the series was in over 50-million homes on The Pursuit Channel, Soul of the South, and various syndicated affiliates across Arkansas, Louisiana, Missouri, Mississippi, and Tennessee. The series is currently being syndication internationally in Africa, Cambodia, Canada, and parts of Asia.

Matt officially retired as a wrestling promoter in July 2014 to focus on his own in-ring career. Soaking up knowledge from wrestling greats such as Buddy Landel, Squire Dave Taylor, and others, Riviera is 100% focused on perfecting the art of wrestling.