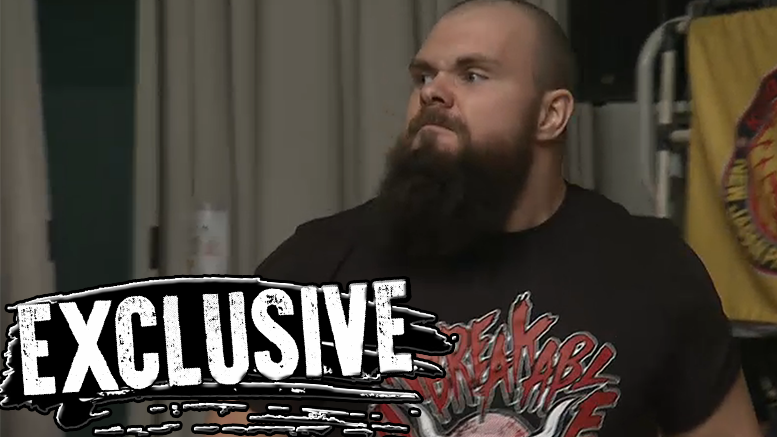 Former ROH World Champion Michael Elgin is now an official member of the NJPW roster … sources tell us he just signed a 2-year deal with the company.

Big Mike made his debut for New Japan in 2015 and clearly impressed backstage officials — cause he was offered a contract less than a year later.

Our sources say the deal allows Elgin to continue taking bookings wherever he’d like outside of Japan.  This means the wrestler can still work for ROH, PWG and even big companies in other countries.

We’re told the wrestler is more than excited about the new deal and is planning to take his career to the next level over the next 2 years.