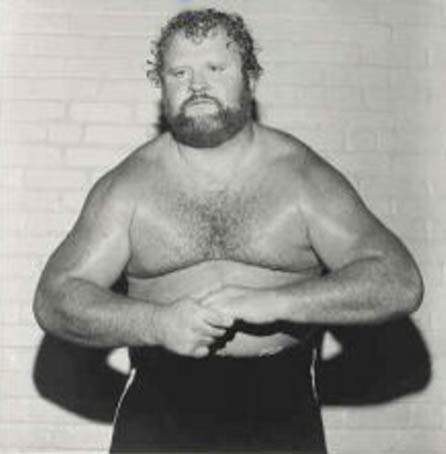 Arda Ocal of The Score Television Network had a chance to speak with wrestling legend Larry “The Axe” Hennig, father of “Mr. Perfect” Curt Hennig and grandfather of WWE superstar Michael McGillicutty. In the clip, Hennig talks about his initial displeasure of his grandson not using the “Hennig” name but then details a conversation he had with Vince McMahon which put his mind at ease, as well as possible future plans for McGillicutty to use the name sometime in the future.