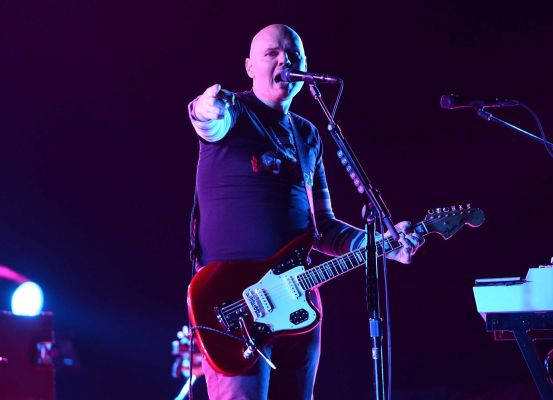 Officials for both Smashing Pumpkins lead singer Billy Corgan and TNA Wrestling are using the word “rumors” to describe rampant Internet buzz that the wrestling company is for sale and that Corgan is a prospective buyer.

When contacted by Newsday on  Monday, a TNA spokesperson replied by sending a copy of a memo distributed last week to TNA employees by Janice Carter, chairman of the board for TNA Wrestling’s parent company, Panda Energy, and mother of TNA President Dixie Carter. In the memo Janice Carter referred to reports of a sale as “false rumors.”

“An unfortunate aspect of this business is that there are wrestling ‘reporters’ who consistently post ‘news stories’ without proper facts. I want to assure you these are just rumors and that I am committed to TNA and its future,” she added.

“There is no reason to comment on rumors,” a spokesperson for Corgan told Newsday on Sunday. “Billy is completely focused on Resistance Pro’s upcoming 2nd anniversary [show on Nov. 23].”

Talks of a sale sprouted online following an Oct. 27 Wrestling Observer Radio report that the company was for sale.