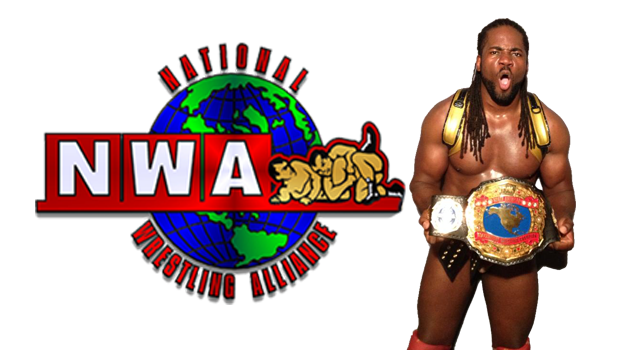 Currently bullying of children by other children has become a national social conversation.  The Professional Wrestling Stars of the NWA Summer Clash are coming to the Bryant Boys & Girls Club tomorrow to talk to the kids about how to cope with bullies, how to avoid bully behavior and what to do when they see bullying taking place.

NWA Wrestling Stars participating in the rally include Matt Riviera, Jon “Action” Jackson, Matt Justice and NWA North American Heavyweight Champion Byron Wilcott.  At the rally the NWA stars will be distributing free tickets to the kids in attendance for their upcoming NWA Summer Clash slated for Friday July 4th 7:00pm at the Saline County Fairgrounds in Benton, AR.

WHAT:  NWA Say No to Bullying Campaign