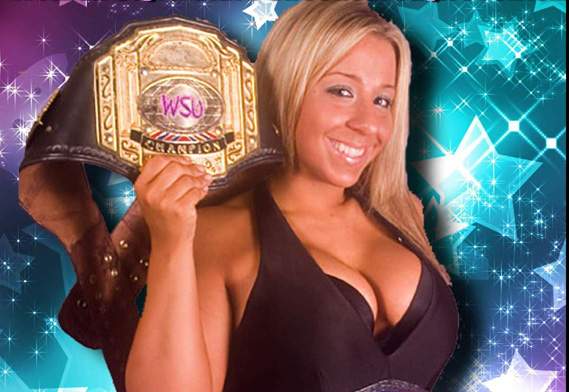 If you missed the Tuesday June 7th edition of the Online World of Wrestling Radio with host Alan Wojcik plus contributors Spug & Mase. Here are the highlights:

***The program was opened by an interview with ½ of the All Night Express (w/Rhett Titus) Kenny King who spoke about the recent sale of Ring of Honor to the Sinclair Media Group, his memories of being on Tough Enough season 2 & does he wish he had won, did he watch Tough Enough season 5, his favorite UFC stars and his own MMA background and much more. Don’t forget the ROH iPPV on June 26th from Manhattan, NY. Log onto www.rohwrestling.com for event details and follow Kenny on Twitter @KennyKingpinAnX.

***Speaking of Tough Enough, the trio gave their opinions on the decision to name former WWE developmental star Andy Leavine the winner, who the panel would have chosen, would they have a season 6 of the program and who from the 14 competitors they would sign and send to FCW for developmental training.

***Our second interview of the evening was with the Icon of Women Superstars Uncensored, Alicia who shared her insight on the Jersey Shore & Real Housewives of New Jersey TV shows, her career ambitions outside of wrestling, TNA Wrestling’s Shore gimmick, the retirement of Cindy Rogers, the WSU debut of Jillian Hall, the roster additions of Serena Deeb & Allison Danger plus she talked major trash about her Uncensored Rumble IV opponent Jessicka Havok. You must download this to hear the conversation between Alicia and Spug. Log onto www.wsuwrestling.com for the information on the June 25th iPPV event. Follow Alicia on Twitter @AliciaDidIt

***The program moved back to the WWE with recaps of Monday Night Raw & Friday Night Smackdown plus news on Chris Jericho and a 3rd book, the passing of “Gorgeous” George Wagner 1st wife Betty plus who the guys would cast in the upcoming bio film on Gorgeous George to be released by WWE Studios.

***The show ended with news and notes from the Indy scene sharing information on the following events:

http://wildtalkradio.com/oww/owwradio060711.mp3 is one way how you access the archive of THIS show. Click it you know you wanna!! You can also get this and other past shows, by logging onto www.clickwrestle.com/podcasts/owwradio. ClickWrestle Video On Demand is also home to thousands of matches from around the globe. The show can also be found on iTunes http://itunes.apple.com/us/podcast/oww-radio/id334739148?ign-mpt=uo%3D4. Best part it’s FREE!!

From Tapouts to Knockouts with Spug & Mase takes to the airwaves on nights the UFC and Strike Force hold events. Mase also hosts his own podcast called “Bashing the Books” which can be found on the WTR website.