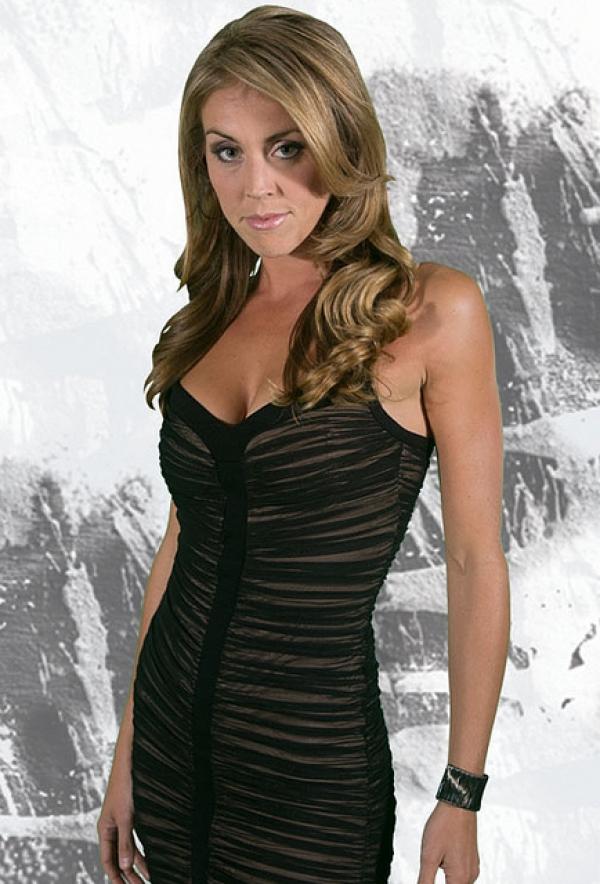 Courtesy of WhatCulture.com: WWE has signed multi talented female athlete Kendra Smith to a deal and she is already busy training in the company’s developmental territory in Florida. The news has also now been confirmed on Smith’s own website where she has been uploading videos of her training.

At first glance Kendra Smith has the typical Diva look WWE goes for. She is slim, has good muscle tone without being manly and is very good looking. However if you look beyond the surface appeal of Ms Smith you’ll see a hard working young woman who is not only an aspiring wrestler but also has a history in Kickboxing, Muay Thai and MMA grappling. She has also appeared in the pilot for a new Wonder Woman TV series and worked as the body double for Charlize Theron in the up coming Mad Max remake. Not bad credentials, huh?

We’re sure you’ll agree Kendra Smith is not your typical WWE Diva’s Division candidate and given her determination to excel, the God given talents she already possesses and her genuinely nice personality Kendra Smith is sure to be the next big thing in women’s professional wrestling. All that’s left now is for the WWE to make good use of her.

You can have a look at Kendra’s training videos here by visiting her official website.