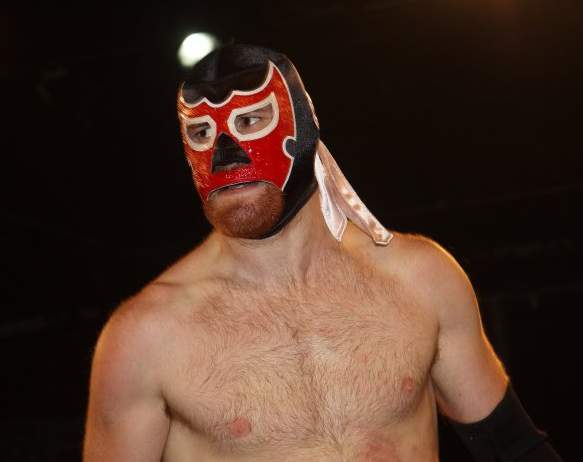 Here’s the 2010 Quebec Wrestling Awards and Hall of Fame inductees.

As for the HOF, the new inductees are Frank Valois, Michel Normandin and Ivan Koloff.  Valois was a longtime wrestler and promoter.  He had success in France and was a co-owner of International Wrestling in the 80’s.  He was Andre the Giant first manager as he traveled with him for several years.

Finally, Koloff started his russian gimmick in Montreal after Jacques Rougeau Sr adviced him to do so.  He won several championships in Montreal and of course, he’s a former WWWF champion.

For more info on the awards, the HOF and the prior winners and inductees, please check out the Quebec wrestling HOF website at www.quebecwrestling.ca