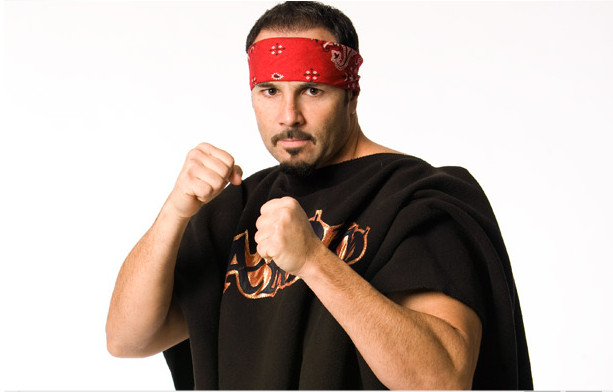 “It’s a business. I’ve seen that exact same thing in every other company I’ve been in. It’s the nature of the beast. They are making what they think are the best decisions for the company. That’s the way it is. That’s in any business. I know people that are teachers, and they are let go. They are great teachers, but for some reason they are let go. It’s just the way it is.”