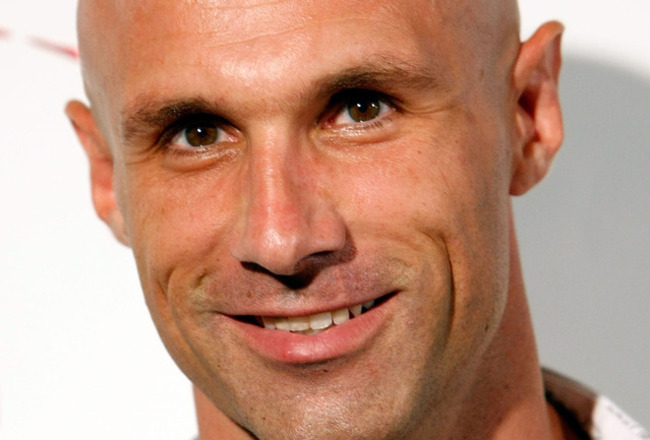 Given the short length of the average professional athlete’s career, Christopher Daniels’ 20 years (and counting) as a pro wrestler is quite an impressive feat.

Leveraging the same stamina and agility he exhibits on the mat, the theater-major-turned-grappler has traveled the world to entertain folks with his in-ring antics over the years.

Not only has Daniels worked for every major professional wrestling organization – including World Wrestling Entertainment(WWE) and World Wrestling Council (WCW) – but he’s also one of the top stars of TNA Impact Wrestling (Thursday nights on Spike TV), as well as regular Pay-Per-View events and both national and international tours.