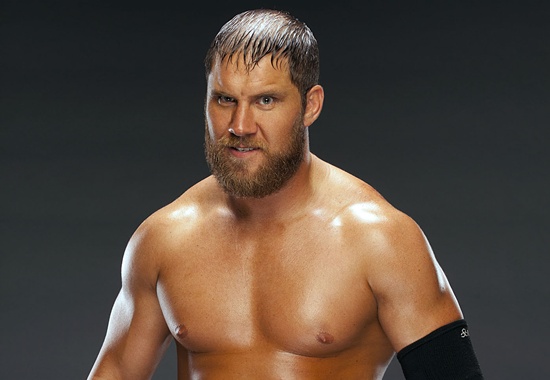 WWE Intercontinental Champion Curtis Axel was interviewed by The Phoenix NewTimes. Here are some highlights:

If he hated the name Michael McGillicutty: “Let me ask you a question. Would you like it if your name was Michael McGillicutty?… When I first heard about it, it was actually through text back when I was down wrestling with FCW through NXT and they said they were changing my name to Michael McGillicutty. And I thought they were just playing a joke on me. But no. I found out it was reality when I started my season at NXT and it kind of broke my heart, but I was excited to get to the main roster. That’s all that mattered to me.

“I still would get embarrassed when people say, ‘You’re a wrestler?’ And then they’d ask what my stage name was and I was pretty embarrassed when I had to say ‘Michael McGillicutty.’ I didn’t really like the name, but I’m glad that’s gone and I’ll never do that again.”

If he has been working on his mic skills: “I don’t know where that comes from. I just never really have a chance to talk. Now that I’m shown more on TV, I’ll have more of an opportunity. People say what they want just from one little rumor, so I don’t pay attention to any of that crap, what people say about me. I just do my thing and I know what I can do and I do well, and I don’t let that stuff worry me.”