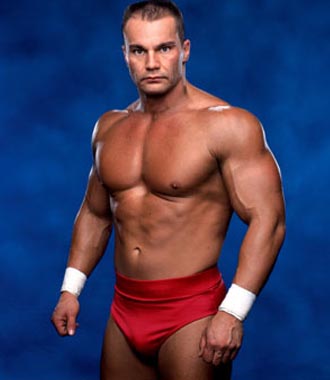 Former WWE, ECW and WCW star Lance Storm was interviewed on The LAW radio show on Sunday night and talked about the issues surrounding the Hart Legacy Wrestling show that took place back in January:

“I was contacted by Spencer Tapley, who organized all the press conferences here in town promoting the show,” Storm explained. “He asked me if I wanted to work Teddy’s show, saying that he and Teddy were organizing the show. The other two people (John Oniston and Stacey Angel) were never mentioned to me until the show was over and people were to get paid. They dragged out other people going, ‘It’s all their fault, it’s their money.’

I was contacted by Spencer alone, booked by him, and I was originally supposed to be paid when I got to the building. He pulled me aside when I got there and said that he didn’t have it currently, but he would really like it if I’d still work the show. He shook my hand and gave me his personal word that he would get me my money this evening, and turned out to not be a man of his word at all, lying to me then and continually lying to me for the last couple of weeks. Going as far as to say that he and Teddy were strictly employees. That they didn’t own the company and they weren’t running the shows, this other guy was, which I think is comical considering that’s not the way it was presented in any of the media.

I find it all so silly that John Oniston would start up a company named Hart Legacy Wrestling and just employ other people to run it for him. It is absurd. They’re claiming that this new show is just a brand new company and is not liable for past debts, which again is ridiculous considering it’s the same people running the show. It’s the same venue, the same date and card that they promoted at the last show, using the same rings and product that they had obviously gotten this other guy who was no doubt an investor to foot the bill for in the beginning. The fact that they’re just running a new show under a new name and don’t seem to think that they’re obligated to pay past debts I think is pretty much a joke.”

The LAW airs every Sunday night at 11pm EST on TSN 1050 Toronto, TEAM 1410 in Vancouver and online at liveaudiowrestling.com.