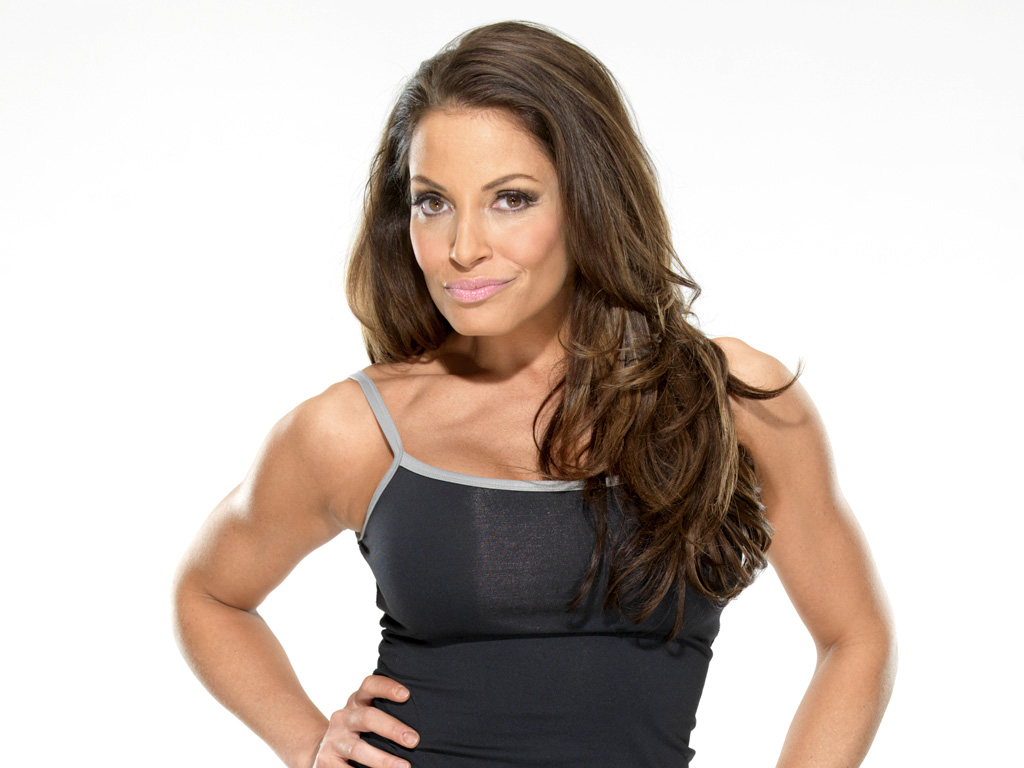 David Dexter reports that Trish Stratus recently spoke about her retirement and more. Here are the highlights…

On working with WWE and quitting at the right time:  “Well, I feel I had a robust seven years. … It was so full. I’ll put it this way: When I retired, everyone asked do you regret leaving? Do you miss it? I never missed it, I never regretted it. I did everything I wanted to do in the business. I had sort of a bucket list I guess you could say of things I wanted to do and things I wanted to accomplish. I worked with every girl that was a worker in the company. And I had really great storylines, not only with the girls but with the men superstars. So, I really had a full career that allowed me to do a bit of everything. ..I recognized there was a limited shelf life. I mean, as a fan, you watch it and you just know — there’s a point where you watch it and you go, that guy should just go away. I think I knew at 30 that 30 was a good time to leave. There’s all that hot business, and I didn’t want to be that hot chick that looks good for a 30-year-old.”

Avoiding the dark side of wrestling:  “First of all, I had a very healthy background coming from the fitness world. I knew that my body was my instrument and that’s what allowed me to continue doing what I was doing. I just literally did not go out. In school, I was always a nerd. I did my schoolwork, my studying — and in WWE it was the same thing. I didn’t go out and do the bar thing. I just went out and I did my job. I’m here to work. I didn’t want to go out and even if I was just tired, I’d be affected in my match. My body work is affected by my sleep the night before. So, for me, I was just aware of that the entire time.”

On going into the WWE Hall of Fame:  “You go into any profession, any career, and you want to leave an impression and a mark. I mean, knowing what we did in the women’s division and the work I did during that time, I mean, we really changed how women’s wrestling was perceived. And the role of females was kind of redefined after we did all that work. So, it was kind of a nod to my body of work, which is sexy. [Laughs.] Sorry.”

On Vince making her bark like a dog:  “It was funny because my character did an evolution but the women’s division and the way women were viewed also did an evolution. So for that moment, it was like, yes, he degraded me. Then there was that moment where my character was like, ‘I’m not taking this anymore.’ She stood up to Vince, slapped him at WrestleMania 17 — the biggest stage of all — and moved on to become a full-time wrestler on her own. That’s what Trish Stratus did. But for us, that’s what we did too. The women were simply storylines, they were on the side. Now, we are actually a viable part of the program.”