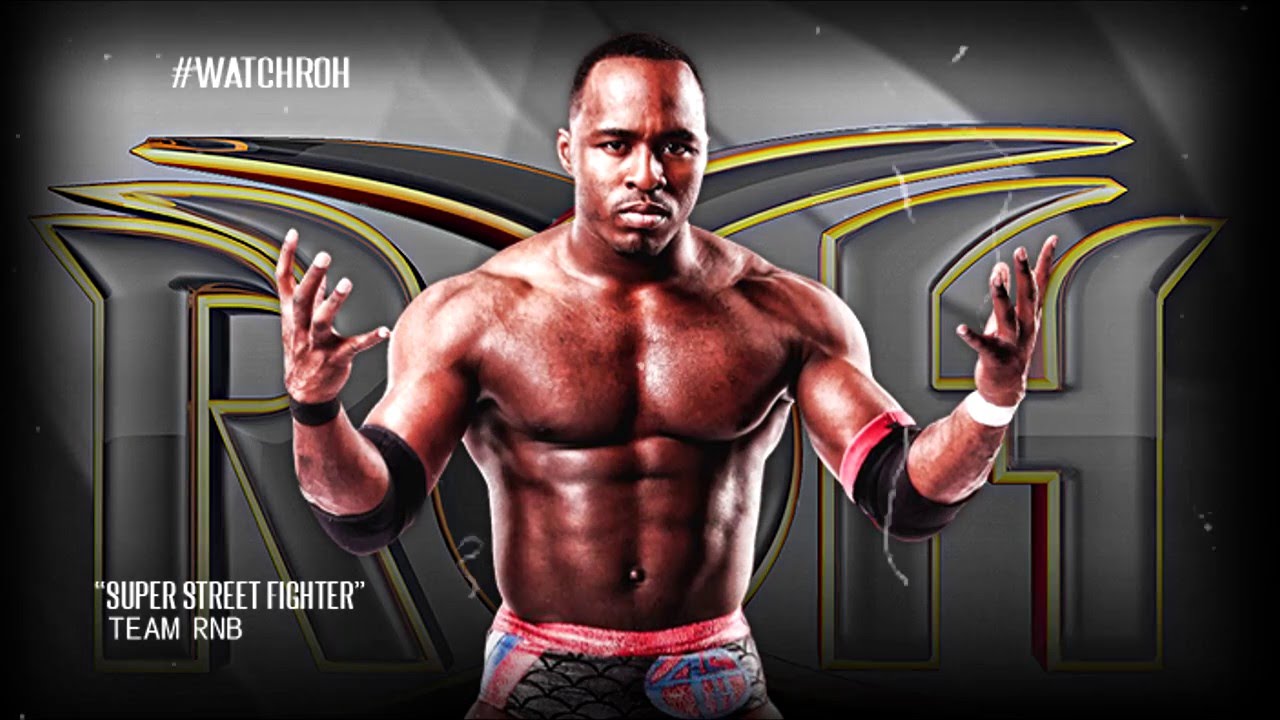 Total Wrestling Magazine’s latest issue has an interview with Ring of Honor ACH which you can view here.

On what inspires his in-ring style:

I draw a lot of my ideas from anime and video games because in today’s wrestling world there’s tons of guys out there that are so athletic, I mean guys are doing some impressive stuff, and some stuff that I can and cannot do and some stuff I just don’t want to do.

On his 2014 WWE training camp experience:

It was pretty much a who’s who as far as the people that were there. It was pretty awesome. And it’s not necessarily the wrestling that they taught us, but the one thing that they taught us, and a lot of wrestlers should know this, is you don’t give up, you always try your best. That’s the one thing I definitely picked up while being there. I just learned that I had so much more fight in
me and I just learned that I do love the sport of professional wrestling as much as I say I do.

Just not the right time, and I’m totally okay with that. If you ask me personally, the more time
that I spend in Ring of Honor, the more time I have to raise my stock. Timing is everything in wrestling, and I never look at anything as a failed opportunity. I believe that losing and failure is a state of mind, and if you tell yourself you lose or that you failed then of course you’re gonna feel like a loser or a failure. It was actually a blessing in disguise because without that, I wouldn’t have had some of the matches that I’ve had since then.

So down the road if the opportunity came up to participate in another tryout camp, you would definitely take it?

Oh yeah, absolutely. I had such a great time. But right now, like I tell people, my heart and soul is all in on Ring of Honor right now.