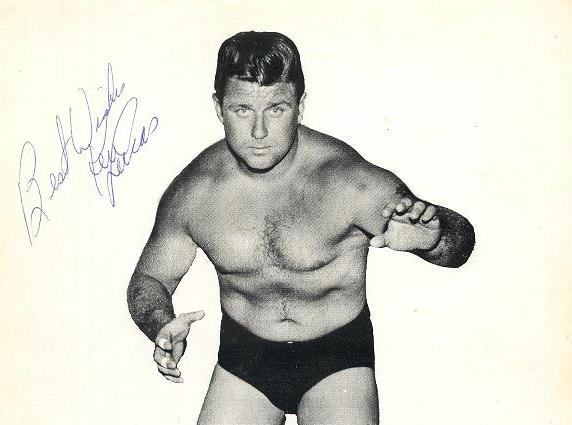 The Cauliflower Alley Club is sad to pass along the news that Gulf Coast wrestling legend Ken Lucas passed away today.

Just found out from Elliott Wiggins that Ken Lucas has passed away. Ken was found unresponsive in his home Monday night and rushed to the hospital. He never regained consciousness.

This one hurts. Ken was one of my idols growing up and I was lucky enough to work around him, even wrestling him one night in Gulf Breeze. Was privileged to call him a friend in later years and visited at home a few times in the last few years.

Like for Michael, Ken Lucas was an idol to many people.  We send our condolences to Ken’s family and friends.

Rest in peace, our friend.