Rosa Mendes talks about her audition for Diva Search 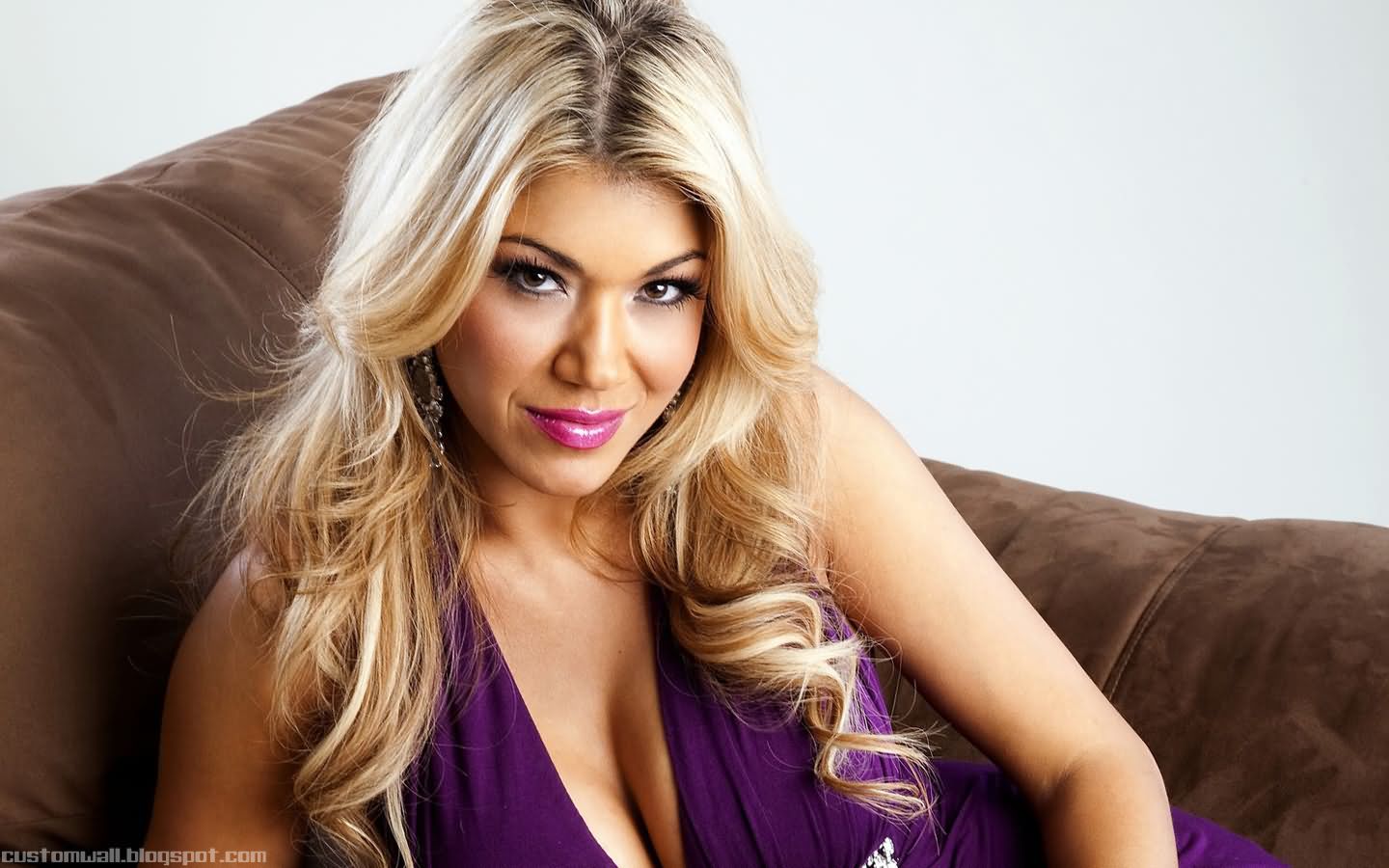 By Gerry Strauss, writer for channelguidemagblog.com:

Interview with Rosa Mendes Of E!’s “Total Divas” and WWE

For two seasons, the feisty females of World Wrestling Entertainment have bodyslammed Sunday nights with E!’s Total Divas, an inside look at the lives, loves and leglocks of the hottest women in sports-entertainment. On Sept. 7, Total Divas returns with even more firepower in the form of Latina sensation Rosa Mendes, a former model-turned-wrestling superstar. Outspoken, brutally honest and achingly gorgeous, Rosa’s presence can only amp up the show’s already insane drama factor even more, and she can’t wait.

Before becoming a WWE “Diva”, you were a successful model. Before that, you majored in business at the University of British Columbia. How did you get from that path to becoming a worldwide superstar?

Rosa Mendes: I was always interested in fashion. I wanted to own my own boutique, so I took a small business [class]. That was my dream. I loved fashion and wanted to have my own store and dress people … I love to dress really nice. I was walking along the street one day and I got scouted by a modeling agency, and they said, “You’re beautiful.” I was wearing jeans and a baseball cap, so I was just kind of like, “Really?” I didn’t wear much makeup. Then my career just skyrocketed and I was sent all over the world to model and do competitions and I did well, so I did that for many years before wrestling.

Your life took a fateful turn in 2006 when you entered the WWE “Diva Search” competition. Why did you decide to audition?

I haven’t watched wrestling religiously, but I’ve always loved wrestling. When I would flip the channels, if I would see a girl’s match, I would watch. I never knew how to get into wrestling, but I thought, “Wow, it would be so cool to actually be a Diva.” I loved Trish Stratus, and she’s always been an idol of mine. I used to read a lot of fitness magazines, and before she even became a wrestler, I was following her career.

Then I heard about this Diva Search and I though, “I have an opportunity to actually get into this business? That’s amazing!” I found out about it — apparently they had thousands of girls trying to enter this contest. I was picked as part of the final eight, and I came in 4th place, and got a contract, and I trained for 3-1/2 years before I debuted on TV.

Wrestling fans may remember that the Diva Search only promised a WWE contract to the eventual winner, but you were offered a job anyway. What was it about you that made them say, “We want this girl no matter what?”

Well, I actually didn’t give them a choice. I was harassing and calling and emailing and saying things to them like, “I love this. I want to get into this.” When I walked out in front of that crowd, I thought, “Wow, this is amazing.” Then, when I went to train in developmental, I had my first match. It wasn’t a very good match, but just being in the ring and being in front of the small audience, I knew that this was my calling. That’s what did it for me.

As part of your training in the WWE’s developmental system, you were shipped down to Louisville, Ky. to endure the most physically challenging training of your life. Coming from a glamorous modeling career, how tough was it to adjust to your new surroundings and lifestyle?

It was the biggest culture shock of my whole entire life. I’m actually so happy and grateful that I got a contract, because it completely de-spoiled me. I was this model that had everything, I thought I was God’s gift. Then I get into this business, where I don’t know anything about anything, and I’m like bumping in the ring, and I’m like, “Oh my gosh … .”

Things came easy in my life always. I played basketball, was good at basketball. I got good grades, and everything was very easy. This was the most difficult and most challenging thing in my life. I think that’s where passion for it came in, because I thought, “Wow! This is like the hardest thing ever, and it hurts … .”

Being a model and getting into wrestling, you’re not going to be welcomed with open arms. That was a challenge, too, and that made me want to fight more. It was the best thing that ever happened to me.