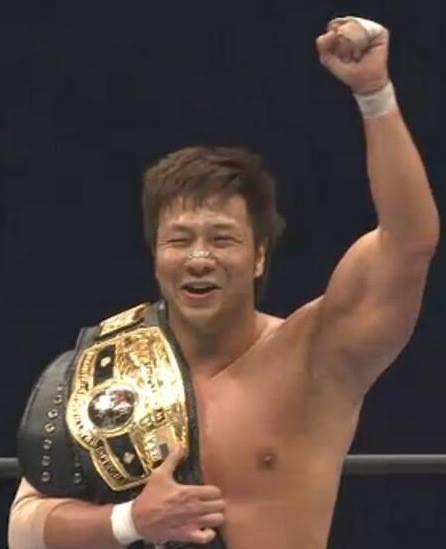 Conway had been champion since March 2013 after defeating the Toyko Monster Kahagas in San Antonio, Texas and had since successfully defended the title many times both in the United States and several times in Japan, including against Kojima on April 7, 2013 in his first defense as champion.

In November in Osaka, Conway had also won the NWA World Tag Team titles along with Jax Dane when Conway pinned Kojima in a triple treat match also involving Kojima and Tenzan and the Killer Elite Squad.

Also in attendance at the match was former NWA World Heavyweight Champion Harley Race, who presented the new champion with the title.