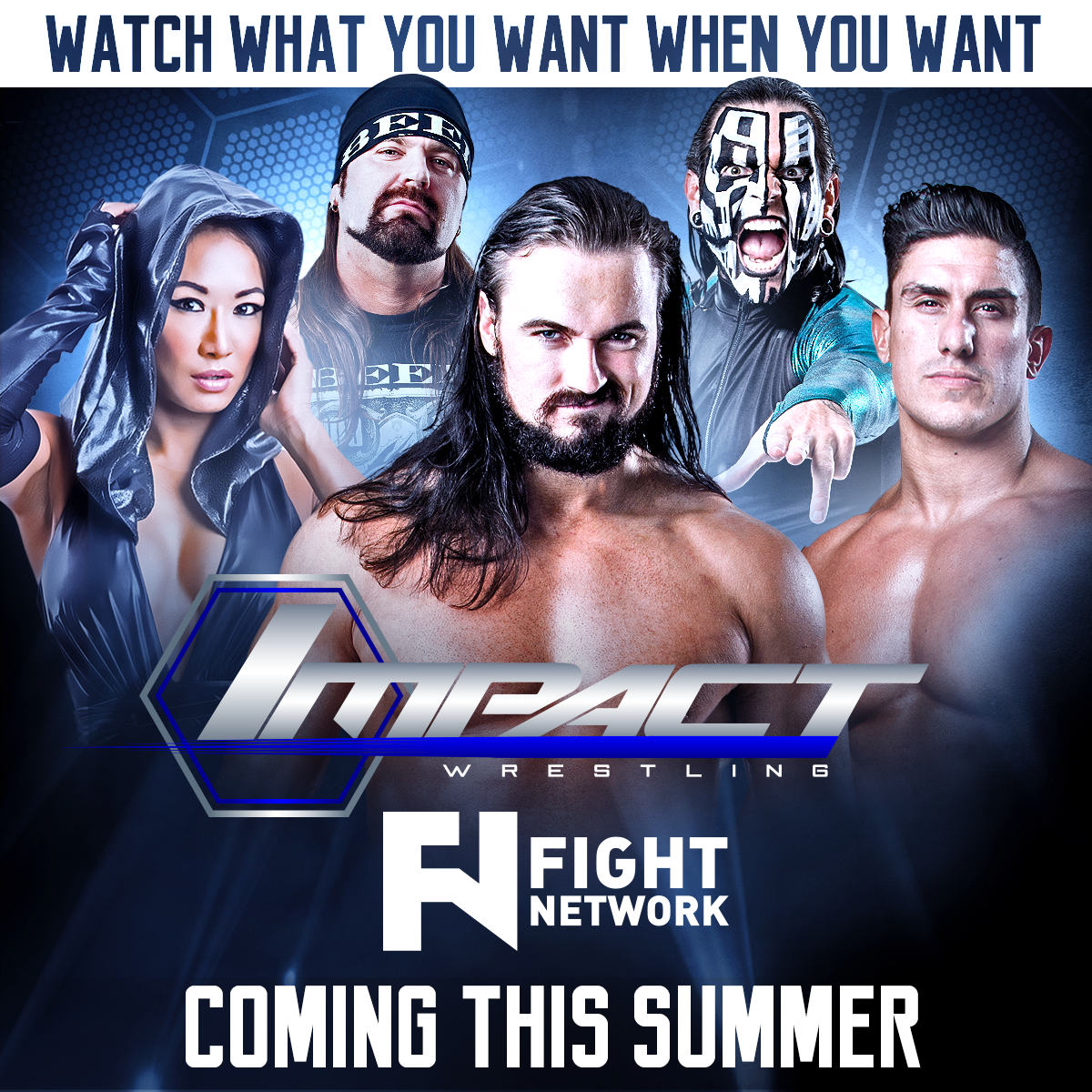 Fight Network, the world’s premier 24/7 multi-platform channel dedicated to complete coverage of combat sports, and TNA Entertainment announced today they have entered into a comprehensive content partnership to seize a global digital audience for fight-based content.

Fight Network’s over-the-top (OTT) app available on digital platforms will become the global home for TNA Wrestl.ing content starting in the second quarter of this year. Fight Network and TNA Wrestling will collaborate to produce digital content and will also partner on cross-promotion and joint sales efforts in global markets, as well as in the U.S. and Canada.

“As a TNA Wrestling broadcast partner, we see the quality of the content, the viewer reaction and the potential to bring great programming to the world,” said Leonard Asper, CEO of Anthem Sports & Entertainment Corp. “Our global OTT service now available on several platforms will be immeasurably strengthened by this partnership and we see this as just the first step in building global fight themed destination channel together.”