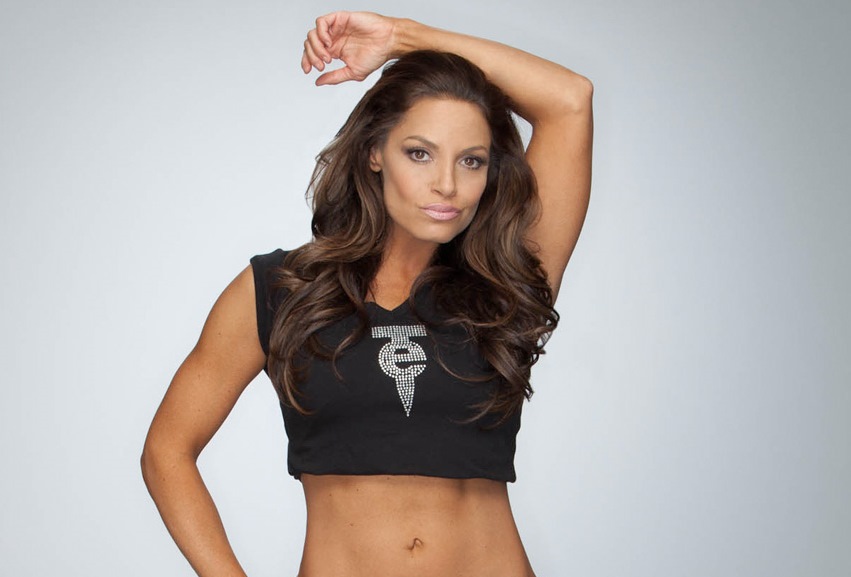 Welcome to the 50th edition of CAC Radio! Hosts David and Morgan present a great show to start 2016 as we welcome the recipient of the 2016 Iron Mike Award, Ms. Trish Stratus, to the program! Ms. Stratus is the first ever female recipient of this prestigious honor!   She is a retired professional wrestler, former fitness model, fitness guru, actress and television personality. She is best known for her tenure with WWE where she is known as the greatest WWE Diva of all time. She is former 7 time WWE women’s champion and the official WWE “Diva of the Decade”. She even won the WWE Hardcore Championship at one point!

In 2011, Trish Stratus was a trainer for WWE Tough Enough and she was inducted into the WWE Hall of Fame in 2013. Aside from professional wrestling, Stratus appeared on a number of magazine covers and has been involved in charity work. She has also hosted several award and television shows, and owns a yoga studio. David and Morgan talk with her about her career in the ring, and just as importantly, her career outside the ring as a business woman and entrepreneur.

David and Morgan are also joined on the show by legendary trainer and CAC board member Mr. Ron Hutchison. Ron experienced great success in this business as a professional wrestler, trainer and promoter. He is known best for his work with his famous students including Christian, Edge, Trish Stratus, Gail Kim, Beth Phoenix, Traci Brooks, Tiger Ali Singh, Johnny Swinger, Joe E. Legend, The Original Sinn, and Asylum. Ron joins us to talk about Trish Stratus’s recognition as the 2016 Iron Mike Award winner. You’ll enjoy hearing Ron’s thoughts about Trish’s career and her recognition by the Cauliflower Alley Club.

Follow Trish Stratus on Twitter at @trishstratuscom and check out her line of yoga products at http://www.trishstratus.com!

We hope you enjoy this edition of CAC Radio, and we’ll see you in Las Vegas at the 51st reunion in just a few short months!