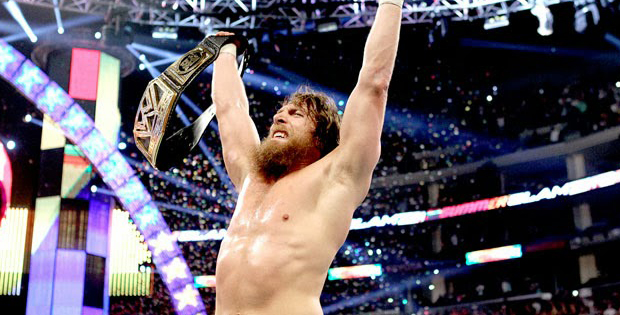 The latest word on Daniel Bryan’s WWE status is that company officials were still waiting on the results of a third doctor’s findings in regards to Bryan’s health and if he should be put back in the ring.

As we’ve noted, WWE’s Dr. Joseph Maroon ruled that Bryan should not wrestle again due to the number of concussions he’s suffered. Bryan later got a doctor that works with the NFL’s Arizona Cardinals to test him and his brain tested above average for his age. That doctor cleared him to wrestle.

If the third doctor’s tests have been done, The Wrestling Observer Newsletter notes that results are being kept secret but they could be back in as Vince McMahon has reportedly been going back-and-forth on Bryan’s status.