Update on The Rock appearing at WrestleMania 31 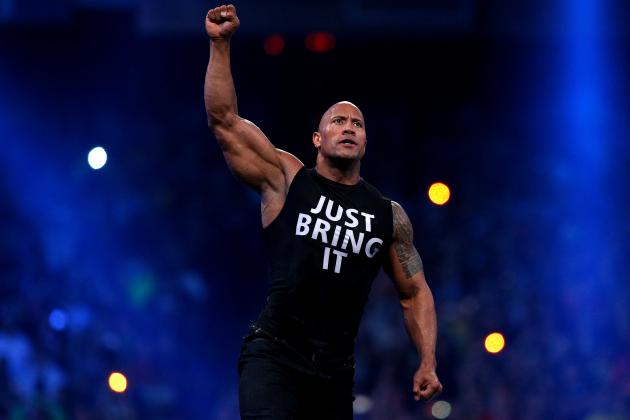 Due to the fact that The Rock’s new “Central Intelligence” film with Kevin Hart begins filming in the spring, depending on the exact start day, it could rule out him doing WrestleMania 31, which takes place on March 29th.

As noted before, Vince McMahon has been wanting to book The Rock for WrestleMania to face Brock Lesnar.