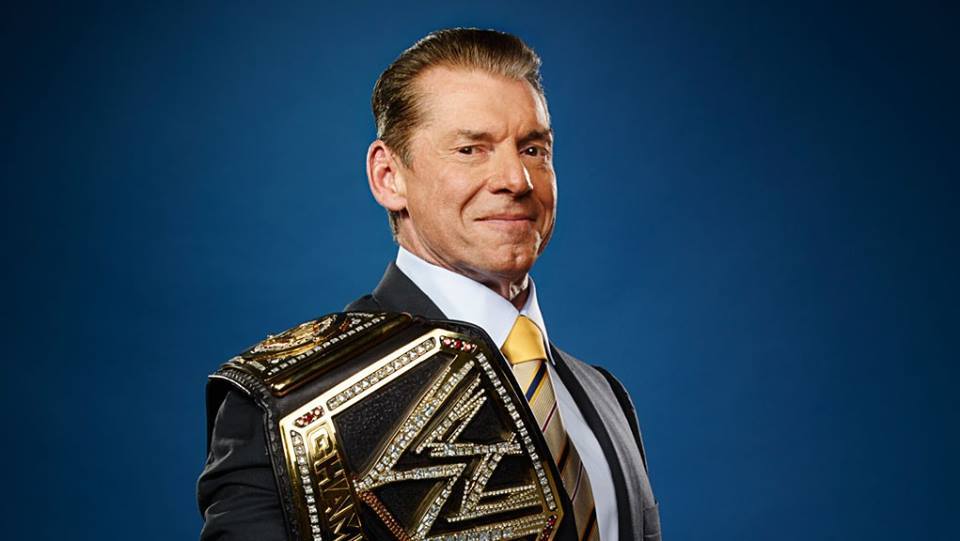 This evening, top athletes, entertainers and business leaders will be inducted into Boys & Girls Clubs of America (BGCA) Alumni Hall of Fame. Since its inception more than 100 years ago, BGCA has provided kids of all backgrounds with the opportunity to grow and realize their dreams. To celebrate the accomplishments of former Boys & Girls Club members, BGCA annually recognizes distinguished alumni during the organization’s annual National Conference, being held in Chicago in 2015. This year marks the 25th Anniversary of the Alumni Hall of Fame program, as well as the year the organization changed its name from Boys Club of America to Boys & Girls Clubs of America.

The event, hosted by Courtney B. Vance, honors alumni who have gone on to make major contributions in their fields, from sports to entertainment to business. Their stories are very different, but all started out the same — with the life-changing programs, caring staff and fun, safe environment of a local Boys & Girls Club.

“Ensuring today’s youth have the encouragement and inspiration they need to pursue their dreams is at the core of our organization, and the Class of 2015 Alumni Hall of Fame inductees all showcase how a local Boys & Girls Club can be a critical element to ensuring a great future,” said Jim Clark, president and CEO of BGCA. “We are honored to have such exemplary inductees join the other prestigious members of the Boys & Girls Club of America Alumni Hall of Fame in its 25th year.”

The Elizabeth City Boys & Girls Club provided McMahon with a sense of belonging and a vision of what is possible, both of which were lacking in his home environment. He looked up to Club staff, who mentored and cared about kids. The feeling that somebody cared about him meant the world. Meeting other kids and teens from all walks of life showed McMahon there was a whole world of possibilities out there beyond what he knew. Since those early days, McMahon has become one of the most well-known pioneers in the entertainment industry, catapulting the WWE brand from a small, regional wrestling promotion to a global, family-friendly entertainment brand with television programming in 650 million homes in more than 175 countries and 35 languages. Today, WWE is one of the most recognized brands in the world with nearly half a billion social media followers. McMahon continues to carry forward the experience he had at The Club by supporting numerous programs and partners to help make a positive impact in the lives of children and families around the world.