Home / Behind the Scenes / Weekly Wrestling Quiz for December 19, 2016 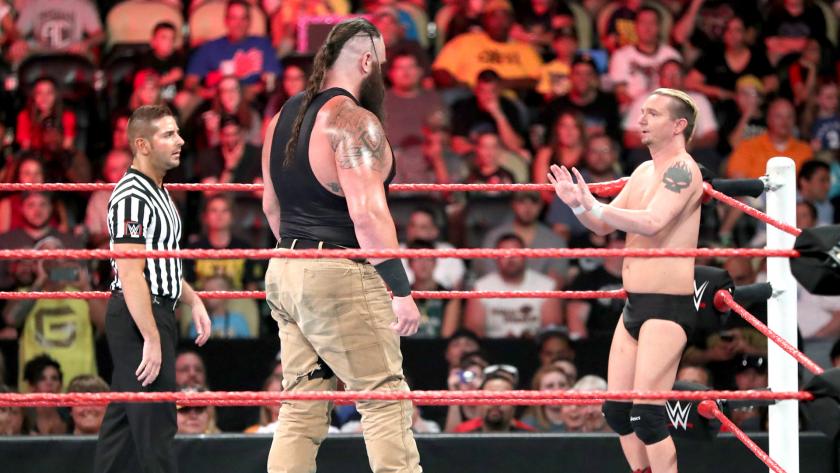 Welcome to The Armpit wrestling quiz for the week of December 19, 2016.

With all the rich talent out on the indie scene today, and within the WWE and NXT locker rooms alone, Vince McMahon has decided to devote a significant amount of television time to… James Ellsworth.  You can argue the gimmick has already run its course, but either way, the life of Ellsworth will never be the same.  He’s now recognized by fans everywhere he goes, and he’ll be able to make decent money on the indie scene for many years to come.

The push of Ellsworth brings to mind other similar gimmicks of the past.  The theme of this week’s quiz is “Jobbers-Turned-Stars.”

2) ADR got KO’d in a PRIDE fight by MMA legend Mirko Cro Cop.

3) ADR’s ring entrances were memorable because he drove to the ring in a fancy car and had Ricardo Rodriguez introduce him.

5) ADR won the WWE title at SummerSlam 2011 after CM Punk had just defeated John Cena, but then got laid out by Kevin Nash.  ADR then cashed in his Money in the Bank and pinned him.

6) ADR was fired from WWE in 2014 for bitch slapping an employee backstage for what he perceived as a racial joke.

7) On ADR’s first night back in WWE at SummerSlam 2015, he defeated John Cena for the US title.

8) Many felt ADR’s momentum was ruined on his last WWE run when he was paired with manager Zeb Coulter.