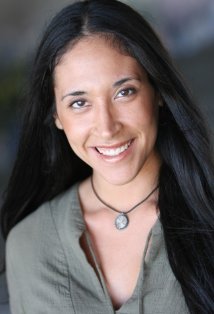 This is an unorthodox finding in the world of pro wrestling, but original and returning WOW girl Loca (Cher Ferreyra) from Caged Heat is also a professional actress and acting coach. She is best known for her role on the CW’s Veronica Mars along with Kristin Bell who was on Heroes. The creator Rob Thomas wants to do a film for it, but due to its cult like success it’s currently more like an independent project than anything else. To aid with funds he set up a fundraising page, and it is already reached their projected goal. However, if they want international distribution they need more of a budget backing.

Cher has started a Twitter campaign to let the director @RobThomas know that fans want her to reprise her role as Fern Delgado for the film. Jump on Twitter and use the #FernMustReturn hashtag to show your support.